Home
/
Deals and Bargains
/
Yet more iPhone X deals. Get them while they’re .. a bit less mad 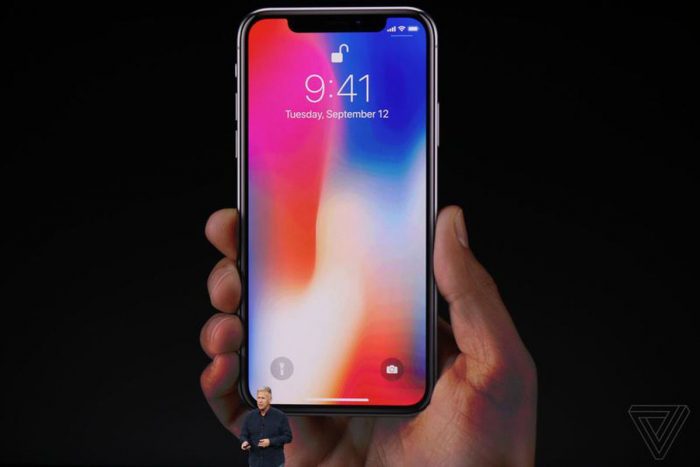 Just a couple of days ago we took a look at the latest iPhone X prices but you guys, quite rightly, said that they were quite a lot of money.

Now, we did find some deals for around £50 per month but, even though this was relatively cheap for such a phone, it would only get you 500MB of monthly data, and that’s just not enough really, is it?

So, after drinking way too much coffee this morning, I scoured the offers again and I’ve come up with the following. Hopefully this time we’ve struck the best balance between an up-front payment (I did try to keep that below £200, as you could possibly sell your old phone to fund that chunk), the monthly charge and having a proper amount of data.

These are all for the iPhone X 64GB variant. The cheapest one we’ve got for you first is with O2 and is “only” £51 every month. You’ll need £170 as an upfront payment for this one, then you get 5GB of data plus unlimited texts and unlimited minutes. Head to their product page for the details.

Next up, and for just £1 more per month you can go with this Vodafone offer. For your £52 per month you get a massive 26GB of monthly data allowance, unlimited texts and unlimited minutes. OK… I’ll be honest, we busted our own “£200 upfront limit” on this one, and you will need to fork out £299.99 upfront but… HEY LOOK! A RAINBOW!!

Still with Vodafone and, for £56 per month you can get that up-front cost down to £175. It’s the same deal (26GB data and unlimited everything else) but you take less of a hit upfront.

Now, to save my fingers, I’ll just point out that everything I’m going to mention comes with unlimited texts and calls. Just take that as a given. You’re going to be paying over £50 per month, so unlimited calls and texts is the least you can expect really.