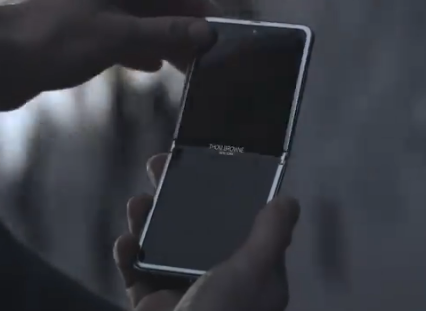 Twitter leaker @h0x0d has just given us a new look at the Z Flip and, well, you have to wonder about all these leaks. With a smaller MWC this year, phone manufacturers might be resorting to alternative methods to reveal their new handsets. 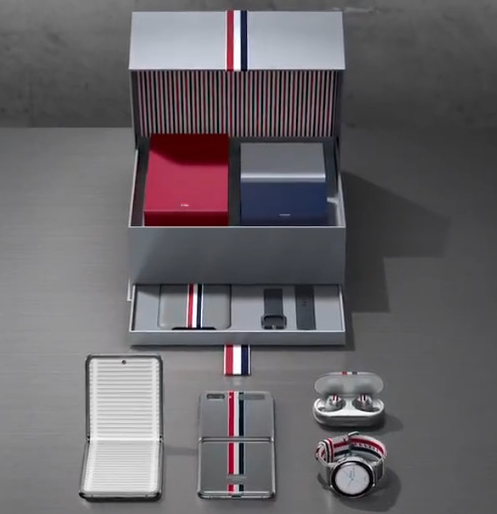 Today it’s a rather weird promo video, which is basically a long lingering shot of some dude who then puts his hand in a waterfall. No idea. You can, though, see the Samsung Galaxy Z Flip in the “flesh”, and there’s a fashion-focused Thom Browne Edition of the device too.

This one is going to be pricey, so get saving if you’re interested.

As usual, with the Barcelona madness about to kick off, we’ll be all over the event with the latest news and information as it happens.