Home
/
General
Editorial
Register to vote. Do it now.

During the last few years I’ve seen an erosion in trust of traditional media. I’ve seen politicians happy to see this happen and they’ve pushed hard with their “fake news” accusations, spreading their own “version” of what’s real.

Now – with general election campaigning well underway, we’re being sold blatant, obvious lies. We have a broken political system which seems to only favour two parties and – in each and every election – the older generation tend to be the ones making the decision on what happens next. They’re the ones that actually go and vote. They are the ones that change your prospects and your future opportunities. 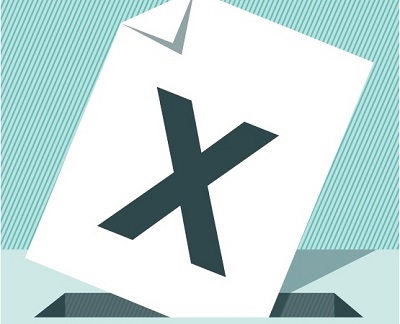 Most of the time, the younger generation can’t be bothered. Instead, we scroll down our screens and click “Like” on a picture of a cat.

Today is the last chance to register to vote. Be bothered. Do it. Sign up, get registered, then go out on December 12th, put a cross in a box and then nip into the pub on the way home.

Yes, it’s old-school. No, there’s no smartphone app to do it, but you can at least register online in 5 minutes to be part of it.

It’s estimated that only 66% of 18-19 year-olds are registered to vote and a quarter of black and Asian people aren’t registered.

Do it. Do it now. It takes less than 5 minutes. Change is already happening – but you literally have just hours to be part of the most important General Election that this country has ever seen.

Update – Yowser. Over a quarter of a million people under the age of 25 registered to vote on November 26th. Nice one!!