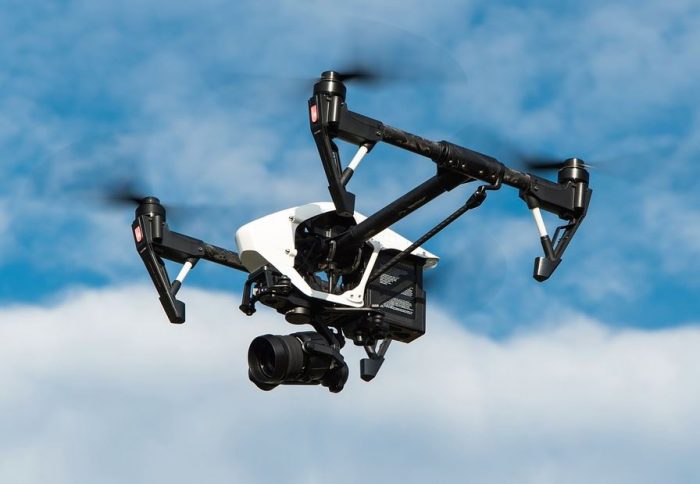 Drones have come a long way since when they were first invented. You can use them for a whole number of purposes and they come in a range of styles and sizes. You can even get a drone that fits in your pocket!

Keep reading to discover more about the history of drones and learn about 4 things you didn’t know they could do.

The History of Drones

Drones have been around for many years. However, when they were first invented people weren’t using them with a 4k camera and taking beautiful photos from above.

The term ‘drone’ refers to any aerial vehicle which is unmanned. This means the person who is in charge of the drone is not in the vehicle.

The very first ‘drone’ (by the definition above) was flown in 1839 by Austrian soldiers. The soldiers used unmanned balloons filled with explosives to attack Venice. Some of the unmanned balloons managed to reach their destination, however some blew backwards and bombed the Austrians’ own lines.

From then, drones have been developed and reconstructed through time. In 1916, Great Britain developed the first pilotless winged aircraft. You can learn more about using military drones in an essay about the Cold War.

With advancements in unmanned aerial vehicle technology commercial drones (non-military drones) were introduced in 2006. However, it wasn’t until much later that drones became more available to the public.

4 Things You Didn’t Know Drones Could Do

When you think of drones now the first thing you think of is that you can take photos from the sky of below. People like to make videos and explore different areas that they aren’t allowed access into.

Drones can also be used to identify gas, oil, and help with mineral exploration. This can be extremely useful for geologists who need to accurately locate oil, gas, and minerals. Finding oil and gas can be very tricky, especially because there is less than ever before, however using electromagnetic sensors can help save time and find the sources.

Lidar is a remote sensing technology that helps to measure the distance by illuminating an object with a laser and then measuring what is reflected back. This particular drone function is very useful for agriculture and measuring the height of crops.

Using the aerial surveillance that drones can provide is useful for a variety of people. For example, farmers might use it to locate their missing animals. Another example of using aerial surveillance in a professional setting is when fire departments need to track wildfires. Drones are also used to inspect power lines and large structures that would otherwise be dangerous and costly to be inspected by a human.

Find a Drone That is Right for You

Now you know all the cool things you can do with a drone, it might be time to buy one or upgrade your old drone. The good news is that there is a wide selection of drones available, the bad news is that it can be hard to choose which one to get.

Think about what you will be using the drone for and how much you want to spend on it. You don’t need to get the most expensive and high quality drone if you will only be taking it out occasionally and doing it as a hobby.

If you are thinking of buying yourself a drone then make sure you read the drone reviews and find out what other people like and dislike about the drone.