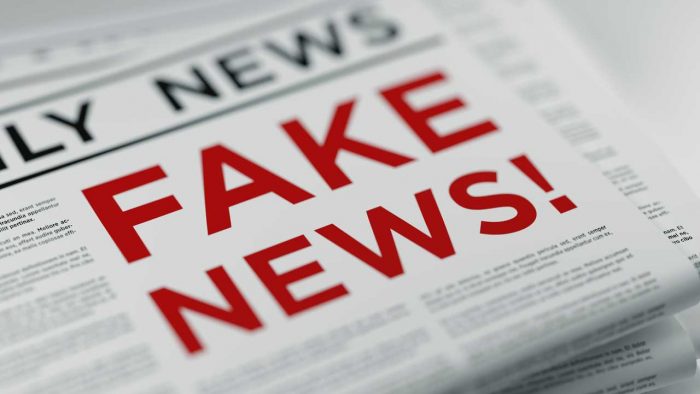 I’ve written previously about the state of our news. It’s become twisted, unsubstantiated, click-bait nonsense which – for the most part – is only ever put online or in print to annoy, generate clicks and increase ad revenues.

Thanks to the advice of Presidents, global leaders, Facebook and Twitter, we’ve stopped believing “Main Stream Media” and now tend to base our decisions and assumptions on questionable un-researched, biased garbage.

The likes of Daily Mail, like all other newspapers, are seeing their printed circulation dropping off a cliff. Instead they have to fill the void with “sticky” articles which enrage and promote “interaction” with inflammatory and incitive pieces. These generate the ad-revenue they crave at the expense of journalistic integrity, investigiative journalism or research.

But now things are going to get worse, with the release of a more capable Talk to Transformer. It comes courtesy of a new and larger OpenAI model with an even fuller 1558M model ready to go in a few months.

In a statement, OpenAI has stated that …

All that’s needed is a first sentence on Talk to Transformer. The rest of the article gets written for you.

Welcome to a new world people. A world where computers now write the “news”.