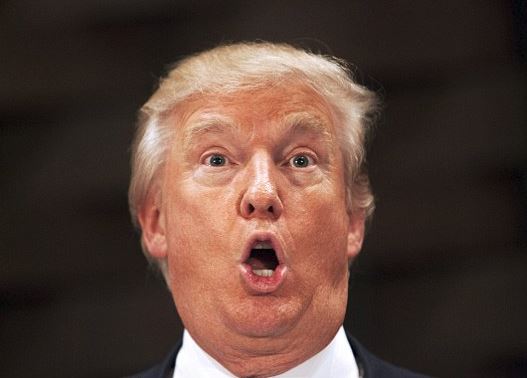 Story so far then, and Donald Trump declared a national emergency in May. It was designed to protect US networks from “foreign adversaries” and a list of banned foreign telecoms providers was put out. The list, though, only had one name – Huawei.

This was the President of the United States stating that a national emergency was warranted to “protect America from foreign adversaries who are actively and increasingly creating and exploiting vulnerabilities in information and communications technology infrastructure and services”.

But no, in reality this is all part of business for Trump. Huawei and sub-brand Honor have been affected badly by this, with customer confidence withering and partners like ARM and Google closing their doors. In recent weeks the two brands have sought to reassure customers, with Huawei adding a full FAQ and Honor putting out this message.

However, following a meeting with the Chinese President, Xi Jinping, on the sidelines of the G20 summit, things seem to be changing. Speaking from Osaka in Japan, President Trump has now said that US technology companies CAN resume selling their products to the Huawei.

Presumably, during the quick chat, something was said or done to allay those “security risks”. The US President also confirmed that the US will not impose new tariffs on Chinese imports for now. Talks will continue. Either way, it’s good news for Huawei, Honor and all their customers.