There was a time where there was an air of annoyance if a smartphone entered our office with an anti-virus solution on it.

“Oh, that’s pointless. Who’s going to install something outside of Google Play?” 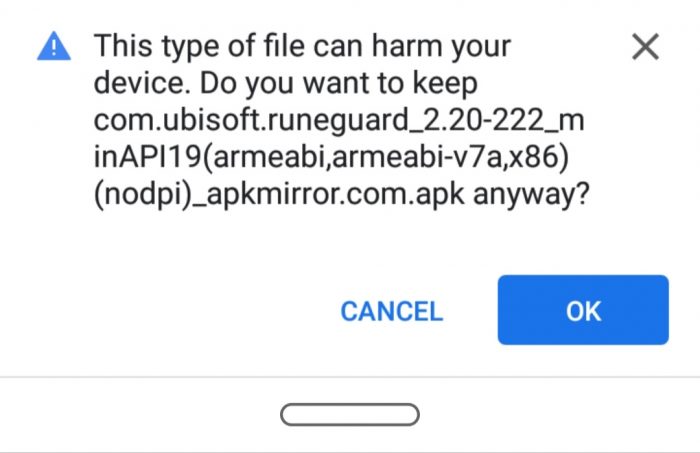 Traditionally your Android phone would be infected it you went off and side-loaded some random APK. It would be packed inside of that “slightly iffy” download from an online file store but most users didn’t do the necessary checks and wanted to avoid paying for relatively small amount of money for the app – so went to some illegal download site, removed the Android security which stops unknown apps from being installed, then installed it that way. Yes, you potentially get your paid-for app for free, but you also possibly get infected with all sorts of nasties in the process. 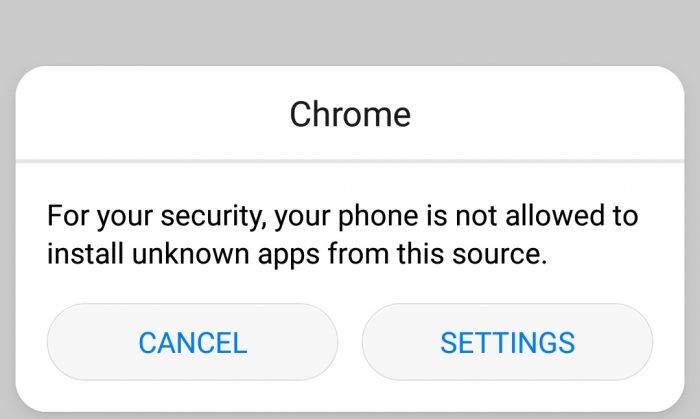 Now things have moved on. Websites will try and offer Android app download via “pushed” installs and, with the myriad of security / cookie pop-ups now enabled on all websites, it’s easy to accidentally click “OK” to every prompt that appears. Within seconds – you’ve downloaded some app without even knowing it.

Email attachments were the other primary route into your phone, but now there’s WhatsApp attachments, OneDrive, Google Drive and so on. You can also received text messages with links which will hide the actual final destination. Before you click something, you don’t really know if it’s going to send you to a website or whether it will auto-download something spurious. Plus, as we’re all now become numb to the constant pop-ups and warnings (even when downloading something completely valid in Google Play), there’s a tendancy to just click that “OK” or “Continue” button – just as I mentioned before when you’re browsing a website. So, definitely get yourself an antivirus solution, whether you’re looking for a smartphone app or the best antivirus for Android tablet devices. They’re now so much more than just virus blockers. Some will monitor web activity and block dangerous sites. They can be installed on all the smartphones and gadgets used in your family home and you can decide what websites and content your family should be looking at. You can get real-time security alerts and detect data leaks before they happen. Some will also removed pop-up ads and you could also get inclusive VPN capability and the option to track your kids so that you know that they’re safe. You can block webcam usage and control just how long smartphones can be used by each person.

Take a look at what’s available out there. It’s not all about stopping viruses and phishing. It’s about the general internet safety for all smartphone users.