Home
/
General
/
Getting smarter with your own tech 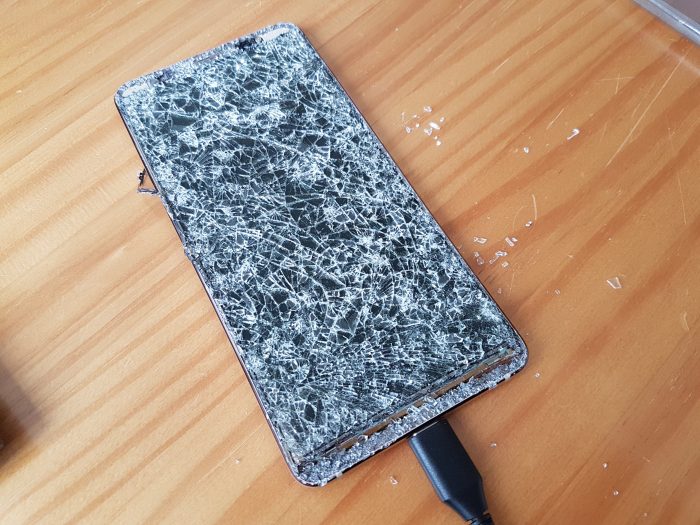 As you’ll know, I’ve basically failed spectacularly in keeping my own smartphone in one piece. Putting it back together doesn’t seem to be an option, so I’m now on the hunt for a new contract.

However, it’s not just the cost of the phone or the cost of the contract that you have to consider. After all, your smartphone gives you instant access to online shops – even when you’re sat on the loo – so you have to check that you’re controlling your spending as those virtual basket-fulls of goods can quickly dent your wallet.

So I’m trying to turn over a new leaf. I’m trying to ensure that I don’t end up with an expensive broken phone and a big repair bill. Instead I’m trying to protect and care for my phone a bit more, instead of throwing it on the passenger seat and generally expecting it not to be damaged after seeing it slide around the car.

So here’s my tips, and these are tips I’m going to try and follow. 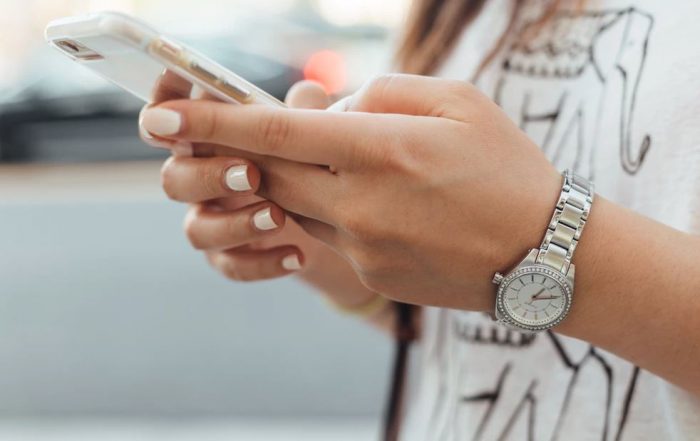 So first of all, a really basic way for me to get smart, make sure that I have a proper smartphone cover. Until now I’ve gone “naked” because I just love the look of my phone, but despite my best intentions, it’s still easy to drop. I don’t want to smash up my phone again. I don’t even classify myself as clumsy (if you do, get a super durable cover), but I’m still going to get a cover. Don’t forget, it’ll help you a bit further down the line when you’re looking to sell the handset or trade it in. Less scratches and damage means a higher-value phone, which will be great when you’re looking for the latest and greatest smartphone.

Then the next thing that you can think to do here, is to make sure that you have some insurance in place. I’ve got insurance now through the bank, but take a look at your options. Think about whether you want to get specific insurance like iPhone XR insurance or if you want to get general tech cover for your Android phone and others in the household. Maybe you can register it under other insurance plans (such as house insurance) that you already have? Check the excess too – because most plans will have a £100 excess amount that you’ll need to pay if you make a claim. Either way, just get it all thought out and planned. 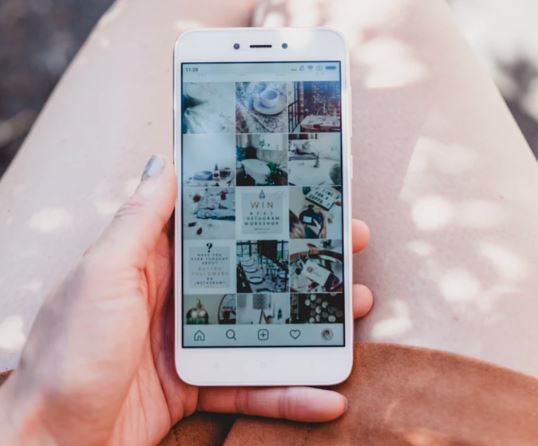 So then the next thing is to ensure that you have some sort of security on your phone. For me, I really didn’t want this, but with the aid of quick fingerprint sensors it’s now just a second to unlock. Let’s face it, whether it’s your mates picking up your phone while you’re at the bar and snapping funny selfies or sending rude messages from your phone or worse – nobody wants to get hacked. So at least have a lock code on your phone, it only takes seconds.

I’ve learned this one to my cost. Don’t forget, although you can get 512GB of storage or more on your smartphone, it’s no good if your phone gets smashed up, so ensure that a nightly or weekly backup is happening. Check the cloud backup services and set your phone up so that it’s pushing all those precious photos and videos up to a safe cloud lock-box while you’re sleeping and charging. Although it might not seem important now, you’ll breathe a huge sigh of relief when you need those images back!