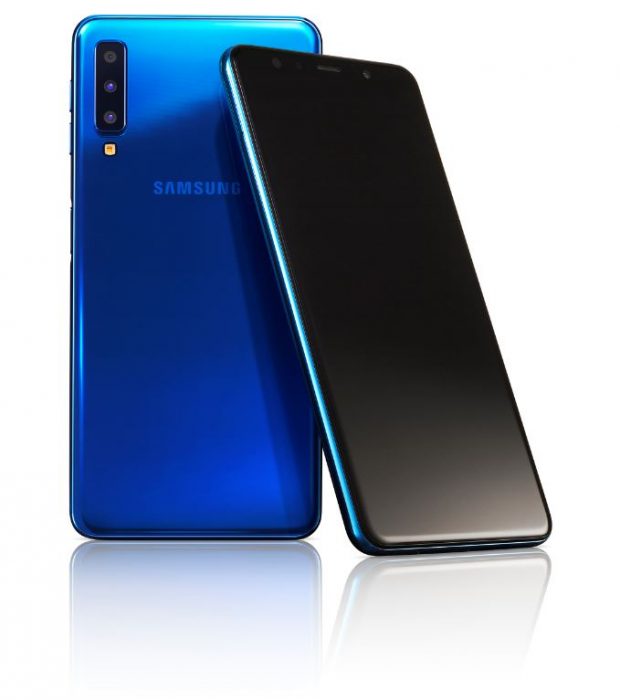 Whilst the Note9 and Galaxy S9 continues to take the limelight, the Galaxy A-range offers a cheaper alternative. The company have just announced their latest wallet-friendly model – the Samsung Galaxy A7. 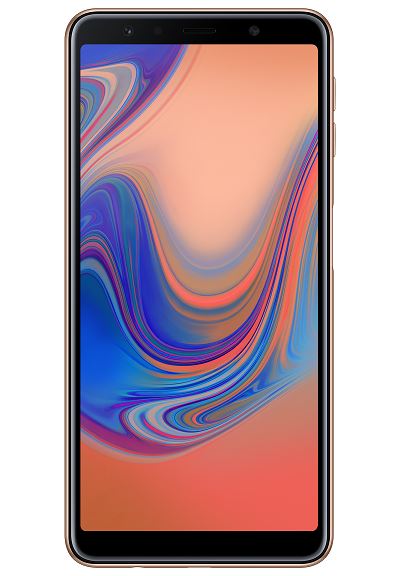 DJ Koh, President and CEO of IT & Mobile Communications Division at Samsung Electronics, told us..

Samsung is committed to delivering meaningful innovation to all consumers across the Galaxy family, no matter who they are or where they are in the world. That’s why we’re excited to introduce innovative new features to the A series with the Galaxy A7, a practical but powerful device that is built to help make your everyday both convenient and extraordinary. 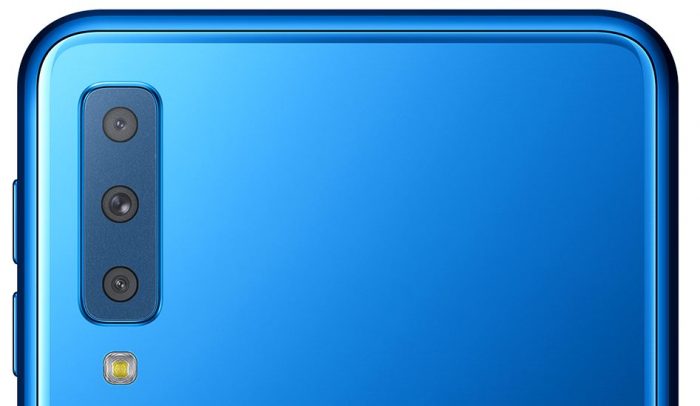 The rear camera arrangement is definitely the key selling point on this, with the 120-dgree ultra-wide lens capturing a “human like” view of the world. The 24 megapixel and 5 megapixel depth lens means that you get “Live Focus” – adjusting the depth of field for your own bokeh effect images. That 24 megapixel lens also lets more light in, with an intelligent “Scene Optimizer” on the phone to adjust colour, contrast and brightness. The AR emoji has made the trip from the Galaxy S9 to this phone too.

It will be available here in the UK in blue, black and gold. No price as yet but we’ll let you know when it’s available.

Incidentally, you may have seen the Samsung Galaxy A7 name kicking around before, but this is the 2018 version.