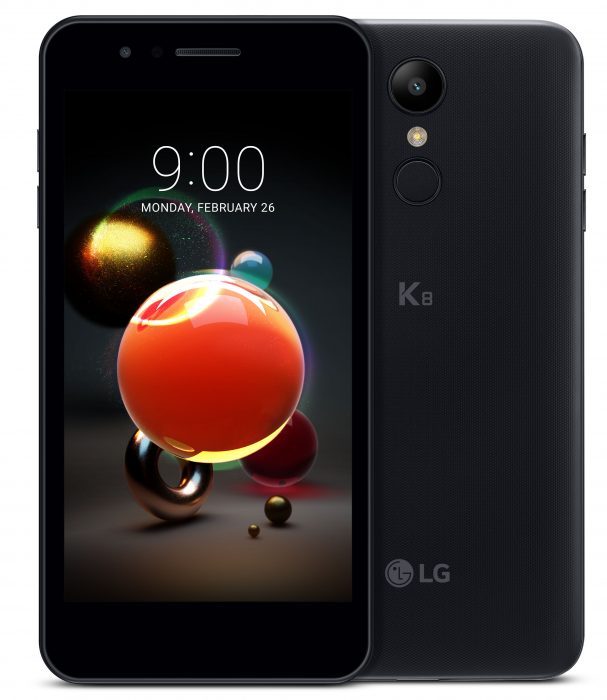 Well, this is a bit weird. We’re getting told what’ll get launched before they’re actually… launched. Either way, LG have emailed in to tell us about a couple of lower-end phones which will be making an appearance at Mobile World Congress. They say that these have some “premium features which will rival premium flagships”.

Let’s have a look at the first one, the LG K8. It’s back once again (there’s already an LG K8 out available). No prices on this one but I’m expecting it to be sub-£140 considering the spec. It’s got a 5″ 1280×720 HD screen at 294ppi, a 1.3 GHz quad-core CPU, 2GB RAM, 16GB storage and a microSD card slot. An 8 megapixel camera at the back, a 5 megapixel one at the front. File this under “entry level”. It has a removable 2,500 mAh battery and runs Android 7.1.2 (Nougat). No details on an OS update on that one. To be honest, apart from the OS and the memory there’s not a great deal of difference between this and the existing model. It’ll be available in black, blue and gold. You get an FM radio and the familiar gesture shot, auto shot and quick share capabilities. Low-light shots are apparently better in this refreshed model. 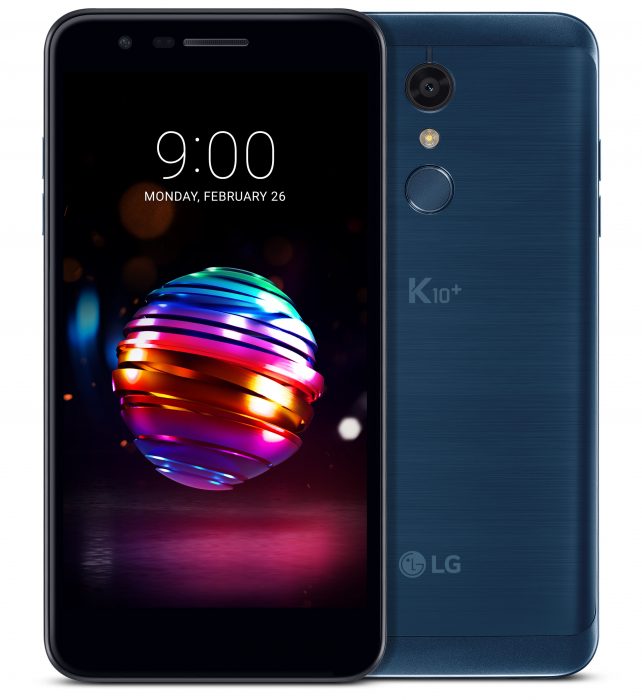 Another phone we’ve seen previously is the LG K10, and the existing model sells for around £150. Again, it’s very familiar. A 1.5GHz octa-core CPU, 5.3″ screen (1280 x 720) and a 277ppi. There’s a couple of variants, but the 2GB memory and 16GB storage one will probably arrive into your local stores. There’s microSD expansion, a 3,000mAh battery and Android Nougat. Both phones have WiFi, GPS but only the K10 has NFC. The cameras on the K10 vary, with one variant having a 13 megapixel rear shooter and another having 8. The rear shooter is either 5 megapixel or 8.

LG’s 2018 K Series range of smartphones is focused on delivering even more value to consumers looking for the right device that fits their lifestyle and needs. We’re confident we can capture the hearts and minds of consumers in the fast-moving market with our smartphone camera technology and other convenient features.

They call this market segment, “mass-tier”.