This morning I received a call from 0207 1754592. As I usually do with calls, I tend to screen unknown numbers. On my voicemail, this message was left. It’s been fired through a text-to-speech system and you can listen to it here…

It’s a horrible scam. There’s a couple of numbers involved, and they ask you to call back on 0207 1754594. Both appear to be routed to India via a VoIP connection and, after returning the call from a withheld number, I got through to a very aggressive call handler who demanded to know my name. He said he was from HMRC, which was obviously completely untrue as Government agencies don’t tend to leave text-to-speech recordings. Especially not when you’ve apparently been subjected to “a legal lawsuit” with me “as the suspect” which has also involved my “house being under surveillance”.

This is a particularly nasty scam and would frighten the bejesus out of a lot of people. 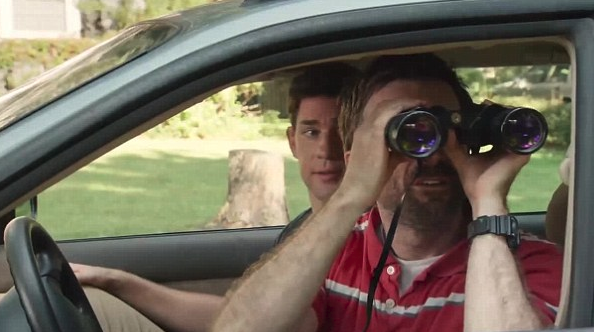 I always scan calls like this, then simply enter the number into Google. A quick check revealed here and here on who-called.co.uk that it’s a particularly nasty scam.

So I gave him a false one and tried to appeal to his nicer side, asking, “Look, this is all a bit frightening isn’t it?” 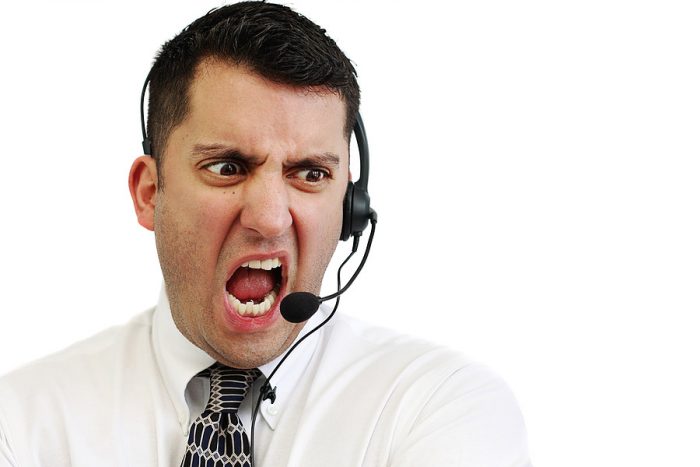 So how do you fight back? Well, personally I don’t believe that there’s a straightforward way to do this. Some networks block spam calls and text. Vodafone block at a network level but.. I’m a Vodafone customer. According to their support site I can also report numbers, so I did just that… 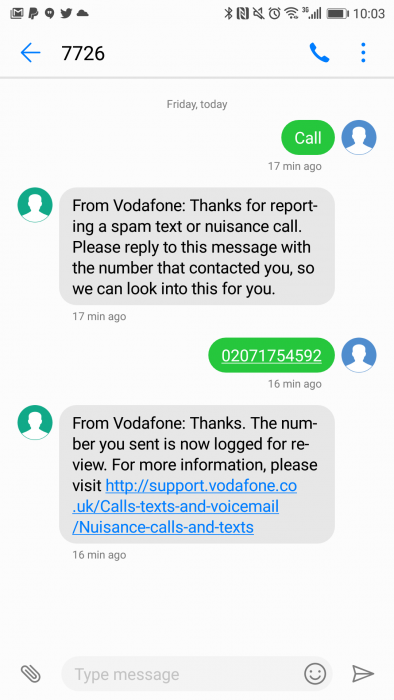 Other networks have similar systems, but you may have to call them up to register a complaint. You can also register a complaint with the Information Commissioners Office online or report silent and recorded message calls to the Ofcom website. In addition, you can add yourself to the telephone preference service by texting 85095, but a lot of the “companies” that send these automated calls simply don’t care about that.

At a software level, you can try Truecaller and other apps to block calls from well-known scammers and, with new reports shared, there’s less chance of you getting calls like this.

However, it’s still not a perfect science. You’ve got some mobile networks using network blocks that may or may not work, you’ve got each network using a different system to report scam calls, then you’ve got the ICO, Ofcom, the TPS and perhaps the police to deal with – just to stop these nuisance calls.

It should be easier than this. Agencies like Ofcom should tap into the database held by apps like Truecaller or mobile networks. They should all be working together to share data better. It should be so much easier and quicker to stop these scammers in their tracks. At the minute it’s a lengthy, convoluted process with multiple agencies and different ways of reporting.