Home
/
General
Accessories
You! Buy a gimbal for your smartphone!

Gimbal. There’s a word you don’t often see being used in everyday conversation.

No often done that.

Anyway, many years ago, when I could get away with calling things “cool” and wearing hats backwards, I laughed hysterically when I visited the yearly phone event that is Mobile World Congress because someone like this walked past me.. 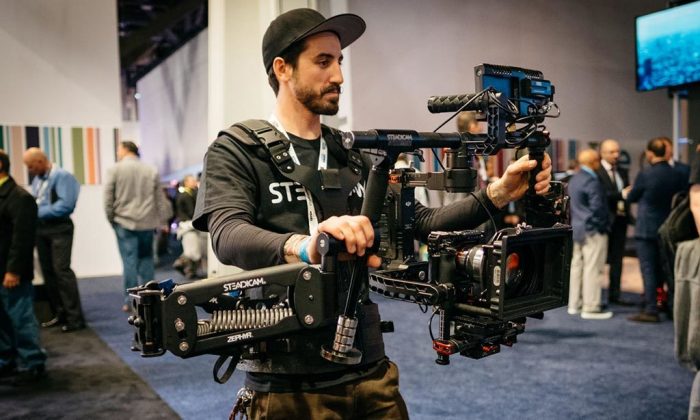 I mean sure, he’s probably recording some beautifully stable footage, but it looks like he’s wearing some scaffolding. It looks ridiculous.

Now though, there’s really cool lightweight smartphone gimbal poles. You stick your handset in and, instead of your usual semi-drunken footage, you get footage on rails. This Zhiyun 3-axis jobby is a nudge over £81 as part of the Black Friday event at GeekBuying but… are they any good? Well, this lady seems to think so.. 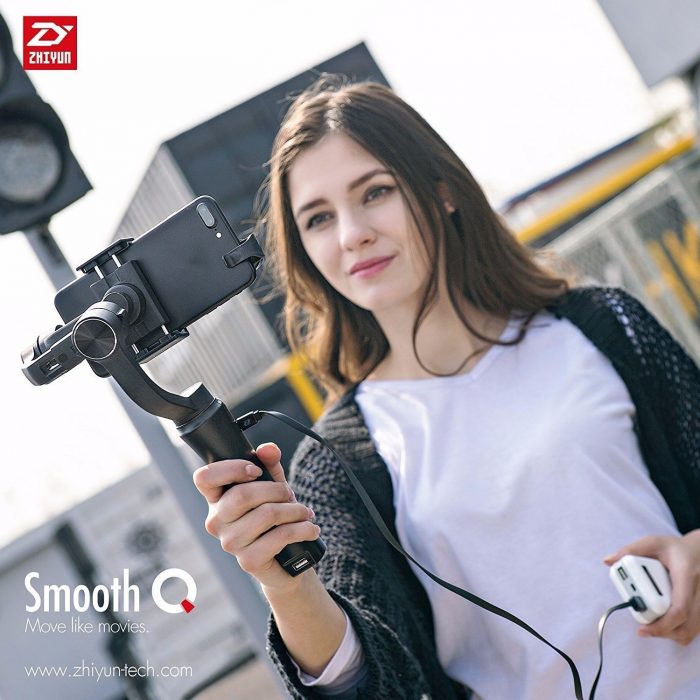 However, we stumbled over this rather epic video review of the Zhiyun (no, we don’t know how to pronounce it either) gimbal by DIY Perks. We like his style. He’s driven into a field so that he doesn’t look weird talking to himself and he explains the whole thing really rather well. Top stuff dude. We’ll steal that and place it on our site.. Boom!