Right, we’ve got a review of this one coming very soon indeed. However, until then we’ve got another video to show you. This is the up-rated and much thinner version of the Smart First 7 we looked at from yesterday. This is just £50 more expensive than that one. So for £75 here, what do you get ? 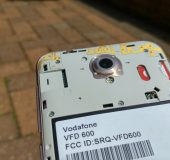 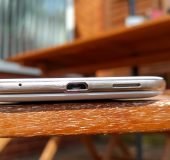 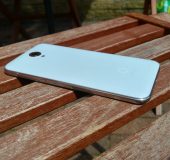 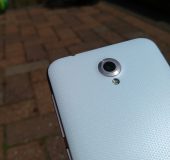 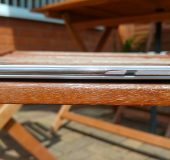 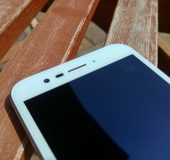 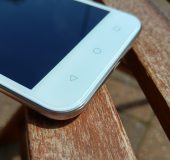 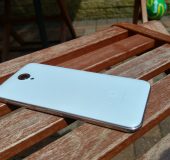 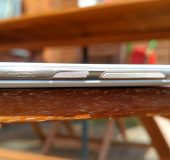 Again, my son got involved in this overview video. I think he’s going to become a permanent feature. 🙂

I’ve included some close-up images so you can see more of the phone, but we’ll have a full review on this one very soon indeed.

It’s available on pay monthly plans from just £16 per month or on Pay As You Go for £75. Get more details on the Vodafone website.