Gary Weldon (he’s UbuntuBoy on Twitter by the way) was kind enough to give us his first impressions of the new OnePlus 2 handset.

He’s had it in his hands for a good few days now and has been kind enough to send us his thoughts. He also appears to have done this live and direct from … the pub. Well done my friend, well done. The 2 packaging doesn’t have the same “wow” or luxury factor the original had. It instead opts for a more standard box style. The phone is presented at the top of the box with the rather large charger alongside the now famous bright red tangle free USB cable. This is once again tightly wound with an attached cable tidy. The phone comes with a factory fitted screen protector (the plastic kind but easily removable, unlike Sony devices). No other accessories are included, so no earbuds once again. The front is plainer than the original without the little lips at the top and bottom, but the metal edging does give a nice feel to the unit. It is slightly heavier and it has a quality feel considering the £290 price point. Buttons and switches are machined and fitted very well with everything within easy reach while using in one hand.

So far I have had no heat issues from the Qualcomm 810 SOC. The screen is the same as before so the nice viewing angles are there again.

Audio is a reasonable quality and the volume level is more than acceptable for a phone. The home button/fingerprint scanner takes a little of getting used to. So far I have only had the very occasional miss from the scanner, but you do really need to cover the full sensor. Using it as a home button is pretty flawless, but you have to train yourself to press it as though it was a real button and not a capacitive one. It is more a case of feeling weird rather than not working right. The Oxygen OS is basically just AOSP with some additional settings and a pimped up launcher. The launcher looks, feels and acts exactly like Now launcher, apart from the option to use the “shelf”. With frequent apps, contacts, weather and the ability to add your own widgets too. Some may prefer this implementation, especially as Google Now can easily be accessed using a long press of the home key.

Everything seems to run in a slightly muted way on the UI, not exactly laggy, but it doesn’t sprint along either. Apps all run fine however, with the exception of large lists/web pages etc that have a lot of scrolling. It’s like it doesn’t want you to scroll anything until it is happy everything is loaded, a small second just to make sure it’s fine to start. Battery life is really under par. Getting screen on of 3 hours. I get the impression it a software issue rather than hardware though and hopefully future updates will address this. 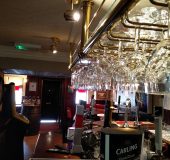 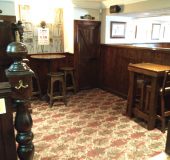 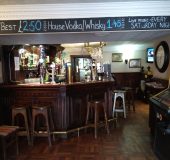 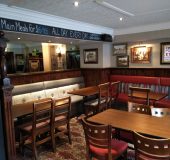 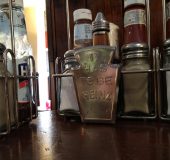 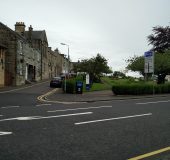