Photos have appeared on a Swiss website of a new Sony flagship phone. Unlike a recent Sony handset leak, which was just an elaborate hoax, this looks much more credible.

The site – Android Schweiz – claim the photos are of the C6603 “Yuga” handset and even give details of the specifications:

The design is a departure from Sony’s current Xperia line-up, but it looks stylish and sleek without loosing the brand identity. 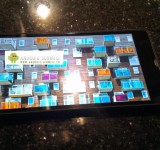 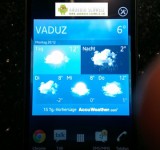 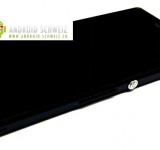 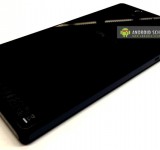 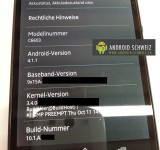 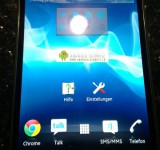 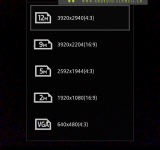 The C6603 Yuga has been nothing more than a rumour and some benchmarks until now, but it looks like the speculation surrounding it being Sony’s new flagship phone may be accurate.

I, for one, would be very tempted with a 5 inch Android phone, and if we’re not going to get the HTC J Butterfly any time soon then this would be on my shopping list (assuming it’s not a hoax!).

Do you think Mr. Bond would be returning his Xperia T to Q if 008 turned up to the Christmas party with one of these?