We’ve seen a video which apparently shows the new Samsung Galaxy SIII in action. According to the video, the design of the handset may have been changed since this was filmed but everything should be pretty accurate. The guys at tinhte.vn have published some photos and, although they’re saying that the footage “is accurate” but the design might change.

That design, it has to be said, is different to the earlier shot and blurred version, both of which were the same design.

The guys tinhte.vn also uploaded some shots of the device which you can see here. The example camera images are the first two shots below, but you can get the originals here. 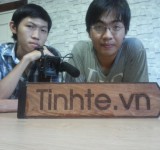 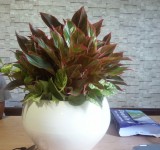 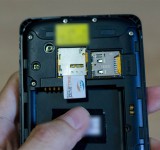 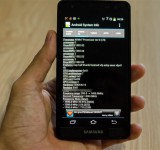 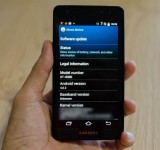 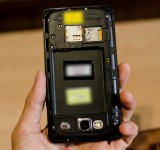