OK, we wouldn’t normally post anything like this but we’re here in Barcelona reporting live from Mobile World Congress. Right now the gates are locked and riot police, as they have been for a number of days now, are standing outside. Today their numbers appear to have swelled and students are approaching the entrance to protest, I’ve been told, against the same thing we’re all suffering – a pretty rubbish economic situation. Personally I think it’s because Dan got the last Xperia S from the Sony shop this morning 😉

We’re going to try and relocate to the hotel now. 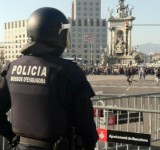 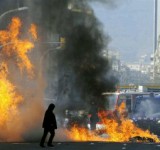 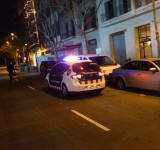 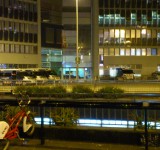 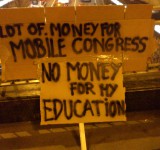 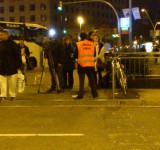 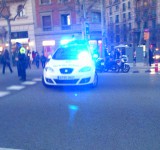 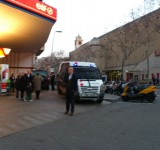 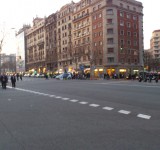