Acer announced some new devices here at MWC and one of them is the strangely-named “Liquid Glow” running Android 4.0 / Ice Cream Sandwich.

Last year we saw the Acer Iconia Smart which never did make it into the UK even though I tried everything possible to get one, the Glow looks to be a much more mass market product with a 5 megapixel camera, 1GHz Processor, 512MB RAM, WiFi, GPS, NFC, 1GB ROM and a 3.7 inch screen. 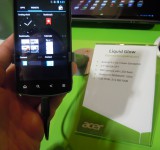 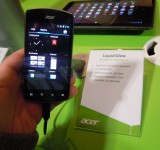 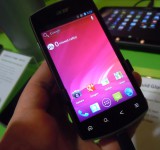 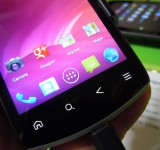 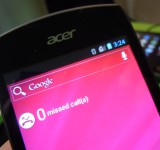 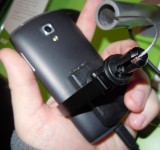