LG have announced the Optimus 4X HD handset just days before MWC is due to kick off and this is a quad core monster of a phone with specs to match. 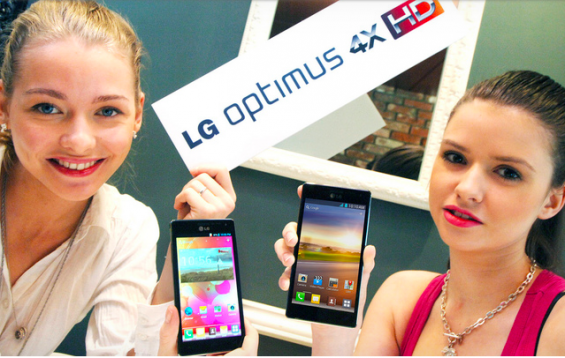 Here is the official press release from LG

The world’s first dual-core smartphone ’11 ‘Optimus 2X’ dual-core era of smart phones with LG Electronics to open further to a quad-core technology is planning to reorganize the smartphone market. “Optimus 4X HD ‘, starting with Europe in the second quarter will be sold.

This high battery efficiency, high-performance professional and gaming devices (game consoles) will implement a level of gaming experience. Window pops up Internet is faster, simultaneous multi-task in the group does not have.

Despite the large screen 4.7 inches thick 8.9mm, thin screen border, the curve is closed due to get my hands grip and comfort.