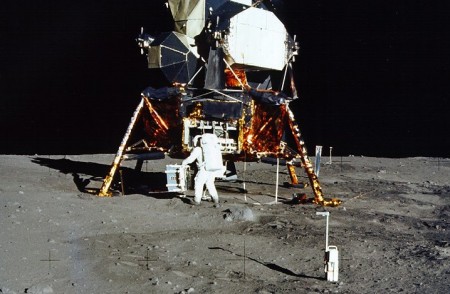 The new major version of Windows Phone looks set to be a big change yet again. The existing kernel – Windows CE – is to be ditched although, contrary to rumours, it won’t affect app compatibility. The new Windows Phone 8 will also tightly integrate and blend with the new Windows 8 OS for desktops.

Windows Phone 8, which is currently known as “Apollo” (and hopefully won’t have as many hoax theories as the moon landing) will have a similar user experience to Windows 8 and will extend the amount of devices available to customers. Key features have now been detailed, including the ability to keep control of mobile data charges, communication between apps (currently each app is an separate entity and they don’t communicate too well with each other), a new version of Internet Explorer, SkyDrive integration, NFC, camera improvements and a local scout with personal recommendations. Skype will also be available, as will multi-core processors.

Microsoft also seem to be placing their feet back in the business market, with device encryption, secure book and new ActiveSync policies to secure the device down.

What’s intrigued us though is the mention of “a new sync client”. Microsoft, as you may know, have had a long-running saga with sync issues on Microsoft ActiveSync and Windows Mobile, which is something they worked hard to fix with the Zune software. Now, if these rumours are true, it looks like this could be going in the bin, with a new cloud service offering a joined experience between the phone, TV and computer.