So, you know about MegaUpload.com. It’s gone, and the people behind it were obviously quite rich before they got a knock from the Feds. Now, if we’re all brutally honest we know that MegaUpload was hosting a LOT of “iffy” files and a LOT of sites out there are dedicated to searching and pointing to those thoroughly legal DivX files.

However, many ROM developers and tweakers host their images on these sites. They do it, quite simply, because the files are pretty large and suck a lot of bandwidth. SOPA and PIPA now threaten the very fabric of the interweb that we hold dear, and it’s mainly due to the badly-written generic nature of the bill which could see your site getting shut down if you sneeze in the wrong direction.

But.. MegaUpload.com got shut down without SOPA or PIPA being in action. It vanished quickly and now other file-sharing sites appear to have freaked out a bit, probably thinking that they’re next on the FBI hit-list.

FileSonic has now completely shut down all sharing. Yes, it’s off. You can upload files, and you can download them, but you can no longer forward a link to others saying, “Hey, download my hot new eBook / ROM / PDF”.

Effectively, FileSonic is dead. Even DropBox lets you share files.

Oh, and if you’re in the USA (land of the freedom of speech etc), you can no longer get to uploaded.to. A page now appears that merely says, “uploaded.to is not available in your country”.

How long before other file-share sites go off?

The internet is changing, and it’s happening right now. 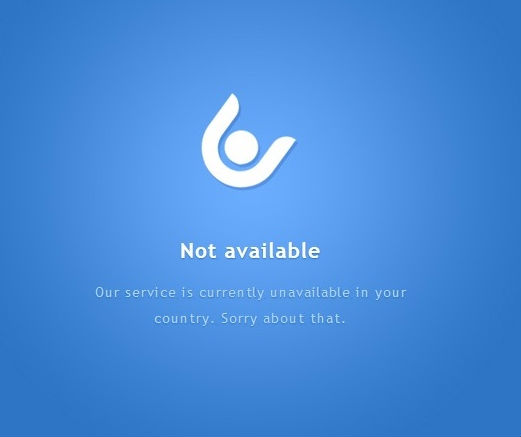