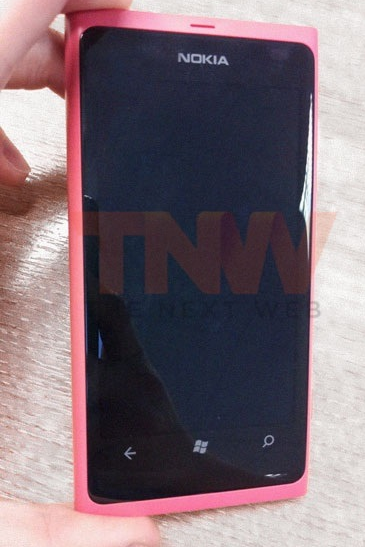 The big “reveal” is now just around the corner. TV ads have already teased us and we’ll shortly be finding out whether rumours of the Nokia Sabre and Nokia Ace are true.

The Nokia 800 / Sea Ray is the handset we’ve heard most about. It’s at the higher end of the spectrum with an 8 megapixel Carl Zeiss camera, 3.7″ AMOLED screen, 1.4GHz CPU, 16GB internal storage and 1540mAh battery.

The Nokia Ace is also receiving quite a bit of attention. It has an 8 megapixel Carl Zeiss camera and is said to be running “Mango+” with a 4.3″ AMOLED CBD screen, 1.4GHz CPU, 16GB on-board storage, 1800mAh battery and HSPA+. It’s rumoured to be the first Nokia LTE 4G handset and will be appearing on AT&T USA in Q1 next year.

Update – These two spy shots have appeared on TheNextWeb 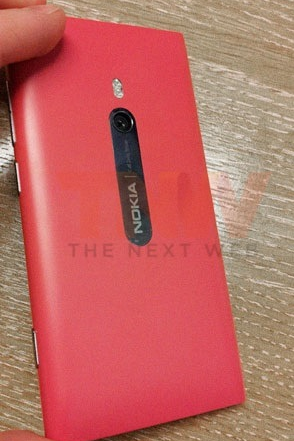