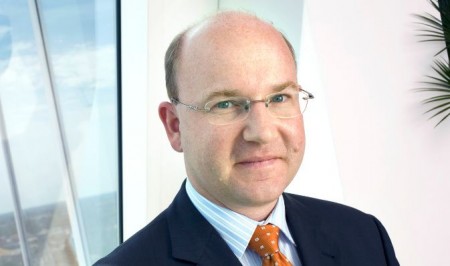 We’ve only had a brief look at the HTC Flyer so far (we’re sending chocolates to HTC and everything) but, with the stylus and funky HTC Scribing system it seems to be generating some very positive remarks around the web.

HTC are feeling a warm vibe too, with HTC Europe chief Florian Seiche telling the press that…

It’s early days but we feel very good about it. I really believe that the tablet market is really going to be a big market in the future and this is just the start.

In five years’ time, schools will have tablets probably instead of physical notebooks. I think that’s going to be such a massive wave of additional penetration in society… I think we can’t even guess the potential.

It could indeed change the way people work, but we may need to wait a short while yet for tablet prices to drop slightly. Reuters also asked Florian whether Nokia will change the HTC commitment to Windows Phone..

It will not change our commitment to Microsoft. The long-term opportunity with Nokia entering will definitely bring Windows back to critical mass.

An NFC handset is expected to roll out within the next 12 months.