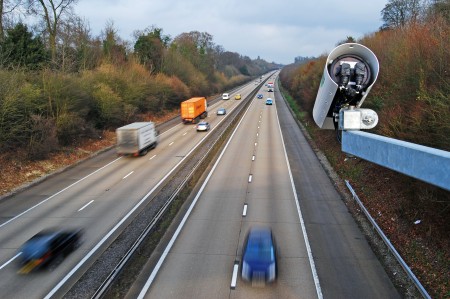 Yes, it was only yesterday that we revealed how Apple handsets were tracking users. Data was stored locally on the phone but, as shown across TV news bulletins yesterday, information could easily be read and shown on a map.

Now The Wall Street Journal is reporting that Apple iPhones regularly transmit their location back to a central location. It’s also revealed that Google Android handsets do to.

According to the article…

Google and Apple are gathering location information as part of their race to build massive databases capable of pinpointing people’s locations via their cellphones.

Why is this happening ? Well, both companies are looking to make the most of the collosal location-based services market. We’re also expecting that the information is used to target location-based adverts right now. I’ll bet many of you have already started seeing adverts showing a location you’ve recently visited.

Security analyst Samy Kamkar (stated that) an HTC Android phone collected its location every few seconds and transmitted the data to Google at least several times an hour. It also transmitted the name, location and signal strength of any nearby Wi-Fi networks, as well as a unique phone identifier.

Yes, WiFi data again. You may remember how Google collected this data during their mapping of StreetView images. Apple have apparently told reporters that they collect location data “intermittently” including WiFi network information and GPS coordinates. This data seems to feed back to the Apple HQ every 12 hours.

Neither company have responded to these allegations. Click the link below to read more on this story.