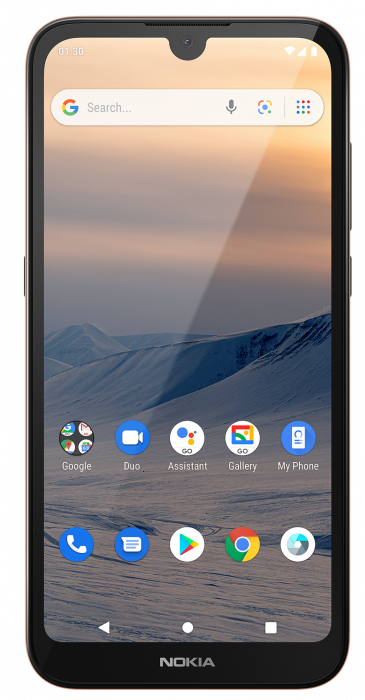 Announced earlier in the year, the Nokia 1.3 is now available to buy for just £79.99 from Argos.

Although available in three colours (Cyan, Sand and Charcoal), Argos are only selling the Charcoal one by the looks of it.

It’s obviously SIM-free, but is dual-SIM capable and will do 4G.

Equipped with 1GB of RAM it runs the “Go Edition” of Android 10 so you’ll find Google apps geared towards less memory. The Nokia 1 was an important step for us in offering an accessible Android experience to more fans across the world.

Our close partnership with the team at Google didn’t only allow us to launch one of the first smartphones running Android 10 (Go edition), but it also allowed us to be among the first to debut the all new Camera Go app. We’ve combined this with our signature AI-powered low-light image fusion technology to give people the opportunity to capture even more memories, from dusk till dawn, without worrying about running out of storage. Our goal was to build on what an affordable smartphone can deliver, without compromising on modern tech essentials.

Head to Nokia.com for more info. 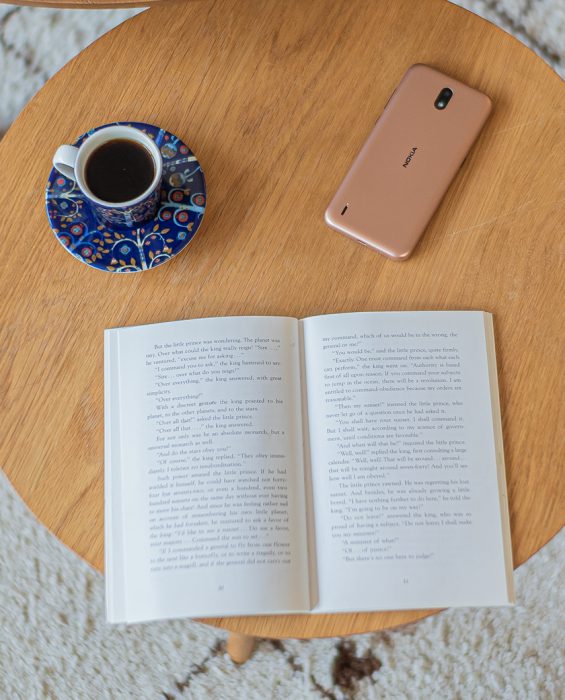