It only seems like 5 minutes since we took a look at the Realme 5 Pro (which is available for a mere £209 on the UK Realme site) but wait, there’s a Realme 6 Pro around the corner and we’ll be seeing it for real this coming Tuesday.

On May 5th the company will be delivering a new Realme 6 Pro with a fluid 90Hz screen, 30W fast charge and integrated dual selfie mode plus a total of 6 cameras. In addition, you should see them announcing the “battery king” that is the Realme 5i.

Things kick off at 11AM on May 5th. We’ll be bringing you all the details.

OK, has everyone stopped reading? Good. Should we mention that the Realme 6 Pro has actually already been announced elsewhere in the world and that this is just the European launch? 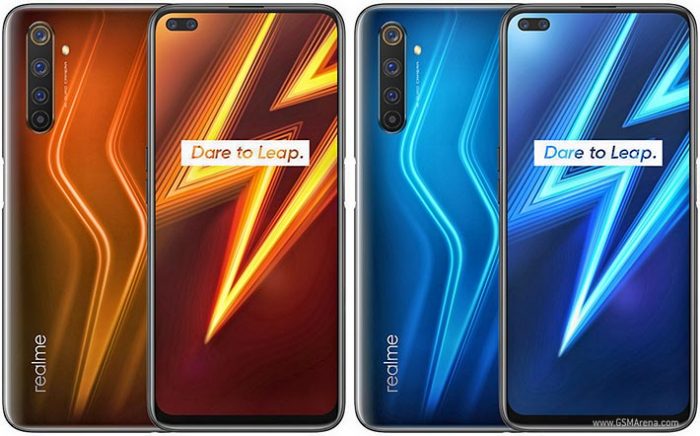 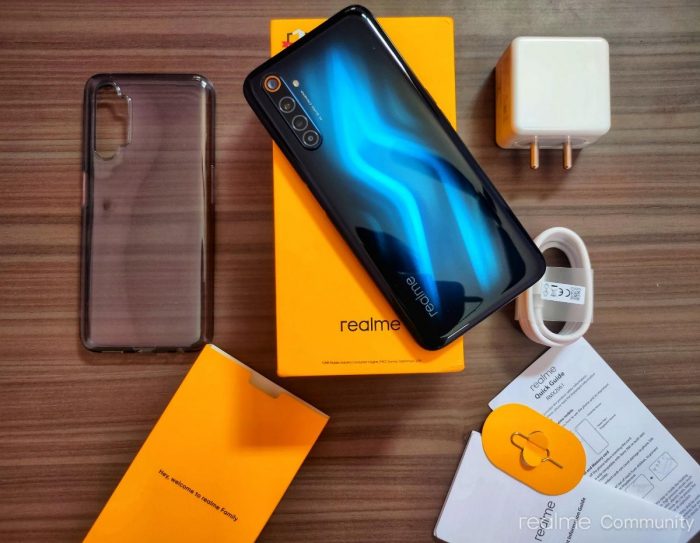 Around back, and keep this to yourself, there’s a 64 megapixel main shooter (f/1.8), 12 megapixel telephoto, 8 megapixel ultra-wide and 2 megapixel macro lens. Up front, a dual selfie shooter does indeed tip the camera count to “6” – a 16 megapixel and an 8 megapixel wide-angle lens will no doubt add in “group selfies”. 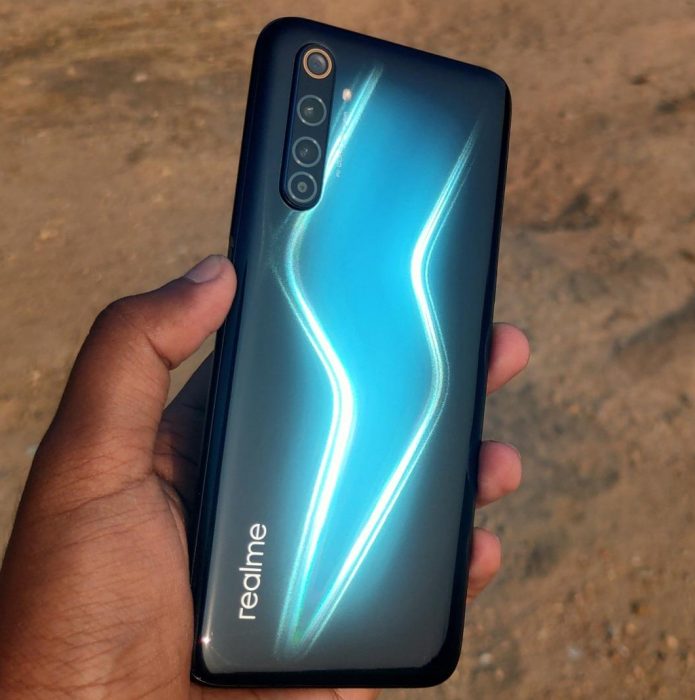 The Realme 6 Pro also adds a 3.5mm audio port, Bluetooth 5.1, dual-band WiFi, GPS, NFC (hopefully on the UK model too) plus a 4300mAh battery with 30W fast charging. That’ll see you hit a completely full battery (from flat) in just 57 minutes via VOOC 4.0 speedy charging via a USB-C port. 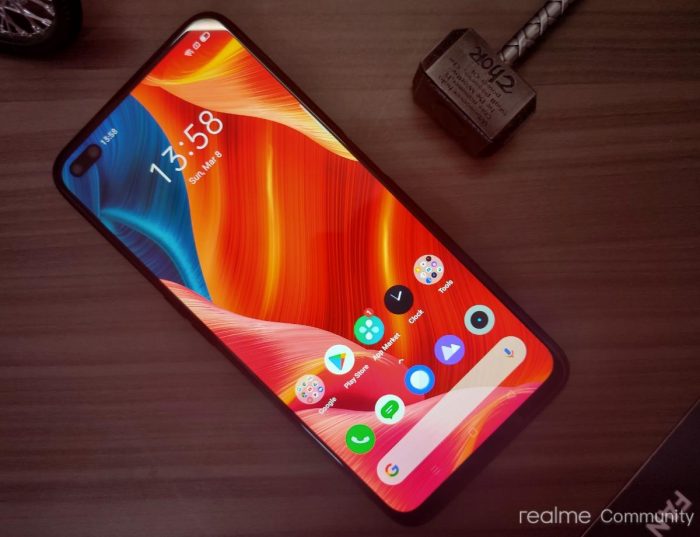 We’re reckoning that you’ll see a price of around £249 on this. It’s definitely a battle of the mid-rangers at the minute with Redmi, Samsung and Motorola all pitching phones at around the £200-£250 mark. It’s quite remarkable what you can get for your money nowadays. 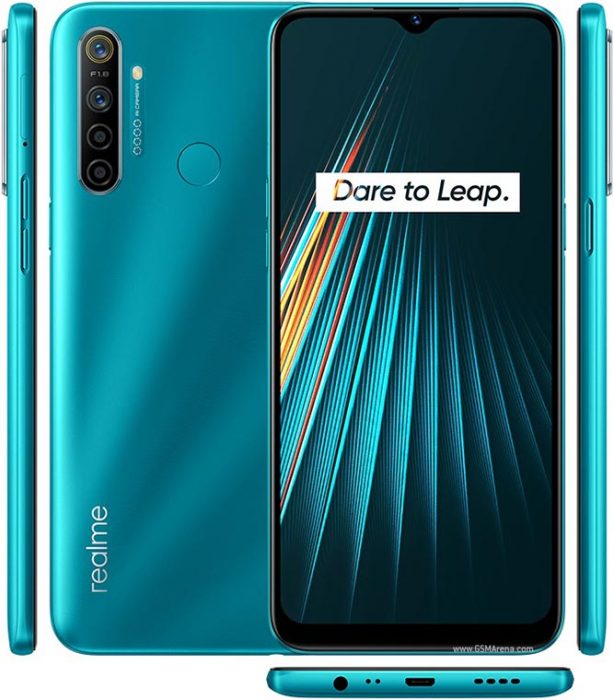 This entry-level phone has a 5000 mAh battery though, so it’ll run and run. 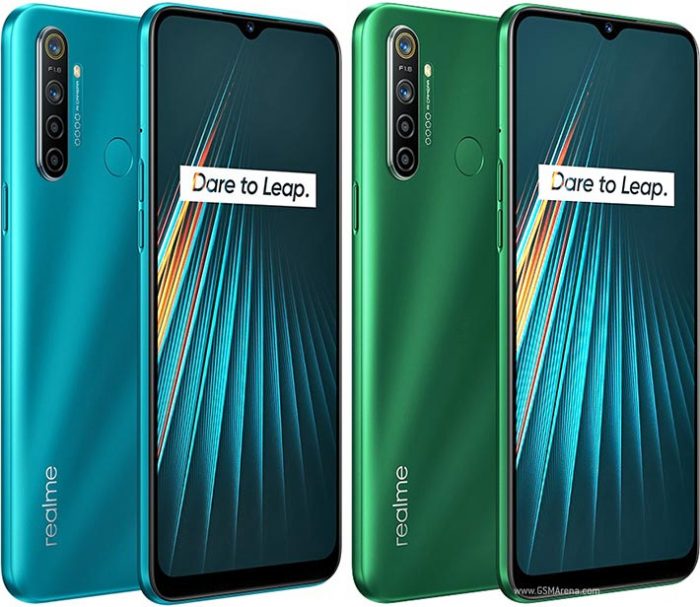 Don’t tell anyone though, because both these phones won’t be announced in Europe until Tuesday, so .. shhhhh…