Want a phone that looks a bit different? Check out the reborn Motorola RAZR. It’s available to pre-order now on EE and we’re still trying to borrow one to review. It folds guys. It actually folds. 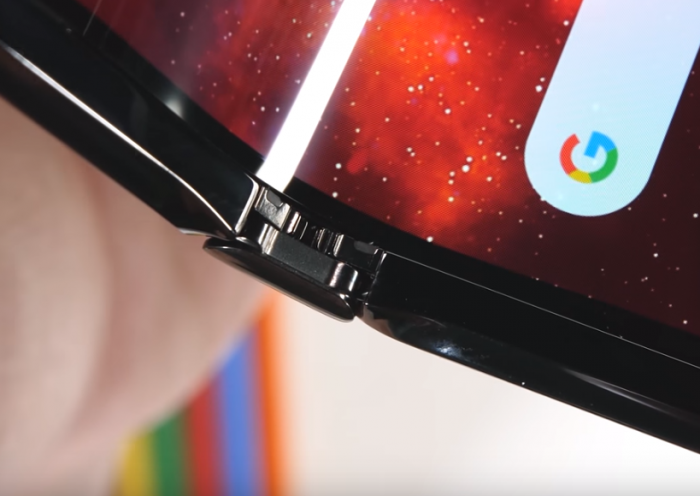 It’s going to be quite pricey this one and it’s about now that some mad YouTube channel gets hold of a phone like this only to wreck it. I guess they hope that the revenue from the ads will cover the cost of the purchase. We try not to watch these here because they hurt our brain, but this latest one pushes “testing” to the limit. 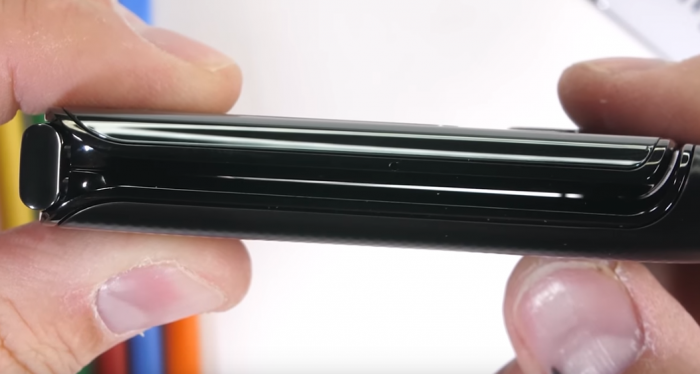 I think it’s safe to say that bending it backwards is generally not a good idea.

Hey Moto – can we borrow one? We promise not to do what these guys did!