The mighty Huawei and Honor have been properly stuck over the last few months. The delightful and totally sane Donald Trump has put the company into the USB security bad books, and has banned them from working with any US company. That means that upcoming Huawei and Honor phones can’t have YouTube, Gmail, Maps or all the other funky Google bits you’ve grown to expect. 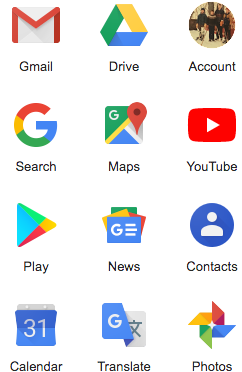 However, Fred Wangfei who’s a Huawei country manager, has told “Der Standard” that the company wants to get rid of any dependence on the Google and any requirement for US companies.

The company has recently shown off their own Huawei Mobile Services system which includes an app store. However, the company is now saying that – even if the ban was lifted tomorrow – they wouldn’t go back to the Google Apps.

However, our Huawei contacts are keen to clarify this, stating that a fully “open Android ecosystem” would actually be their first choice. Sadly this choice has been taken away from them.

Get more detail on our earlier story.