Home
/
Scooters and ebikes
/
Electric scooters to be legalised in the UK? 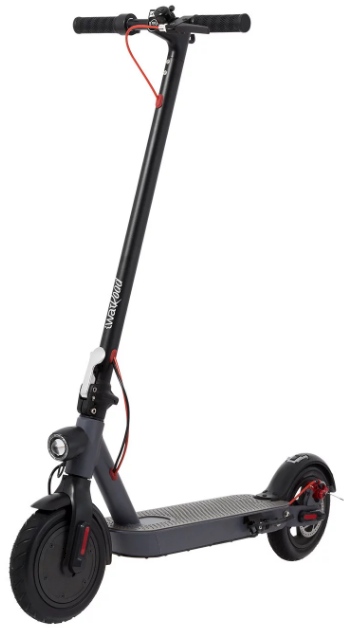 Here in the UK these things have a bit of a vague legal stance for most people. If you’ve got a non-electric one, you’re probably scooting along the footpath. Likewise, if you’ve got one with an electric motor inside, you might assume that it’s fairly OK to hammer around on one.

Trouble is, at the moment, you’re not supposed to. The DVLA and the Department for Transport here class adult electric scooters that are partly powered by a battery motor as a “Personal Light Electric Vehicle” or PLEV. This means it’s illegal to use on UK roads and pavements. Other countries, like France, Germany, Austria and Switzerland are supporting electric scooter usage, but here the DVLA doesn’t class them as “full” electric vehicles which need to be registered and have road the fund licence added.

However, The Times is today reporting that these powered scooters will be legalised on roads and cycle lanes soon. A consultation is set to be launched next month surrounding the required regulation, with trials and a possible green light nationwide if everything works out.

We’ll apparently see e-scooters treated like e-bikes, with a 15.5mph speed limiter and a possible requirement for a helmet to be worn.

For me, e-bikes are one thing, but trying to use an e-scooter – which has smaller wheels – on our pothole-laden roads is quite another.