Home
/
General
Editorial
Using your phone whilst in charge of anything is generally a bad idea.

Whilst obvious to many. Using a phone when you’re driving a car, bus or truck is never cool. Here in the UK it’s been illegal to use the phone at the wheel for some time, but some drivers have managed to hop through a legal loophole to escape prosecution.

The loophole is basically that it’s illegal for drivers to “call or text”, but some have stated that they were merely “taking photos” at the wheel. 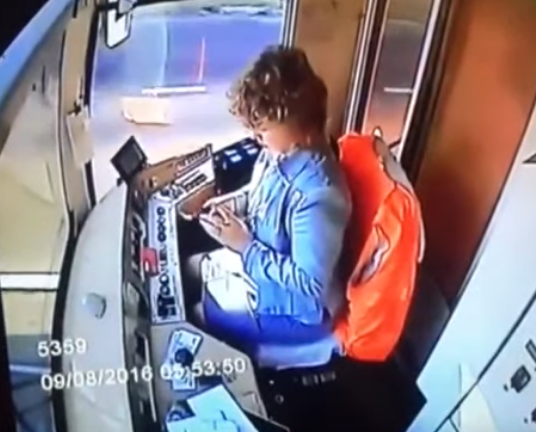 A recent prosecution was overturned because the driver wasn’t using his phone “to communicate”. Instead he was merely snapping photos of an accident, which is a bit weird anyway.

New government plans will now revise the laws to also include browsing the internet, playing games or checking music playlists while driving. In short – if you fiddle too much with your phone, it’s illegal.

Tram drivers in Russia might want to heed this advice too. A spate of tram accidents in recent years have been caused due to drivers faffing around with their smartphones. The result can be seen below…

Another video, another tram driver, and again in Russian, shows a big crash into the back of another tram. The driver does, at the very last second, spot the danger, but it’s too late. This one we won’t embed as it’s age restricted (oh, and by the way, YouTube STILL allows age-restricted videos to be embedded without showing warnings).

It shows the accident from several camera angles, including in the main carriage and outside. Passengers are flung around so it’s inappropriate for some viewers but does show what can happen if you faff around with your smartphone whilst driving or operating anything big and hefty like this.