It’s September and, as Britain’s government is collapsing, we decided to head to Berlin for IFA instead. Today ASUS have got their highly anticipated RoG Phone II. This is a phone that we’ve already covered in July but it’s worth going over the phone again.

It’s the first in the world to feature the Qualcomm Snapdragon 855 Plus CPU and has a 120Hz AMOLED display. Great for gaming. 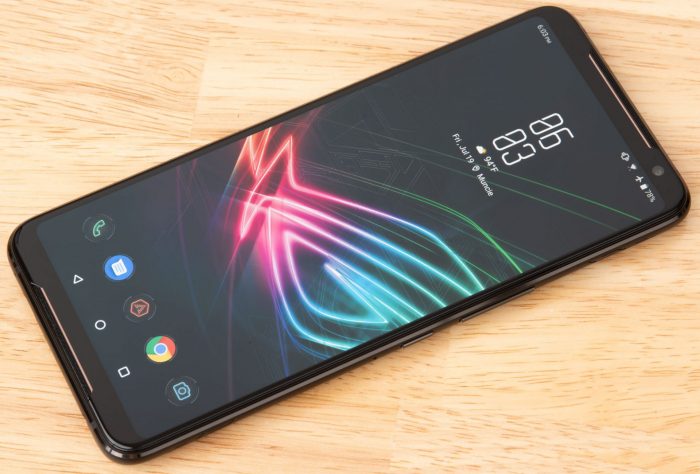 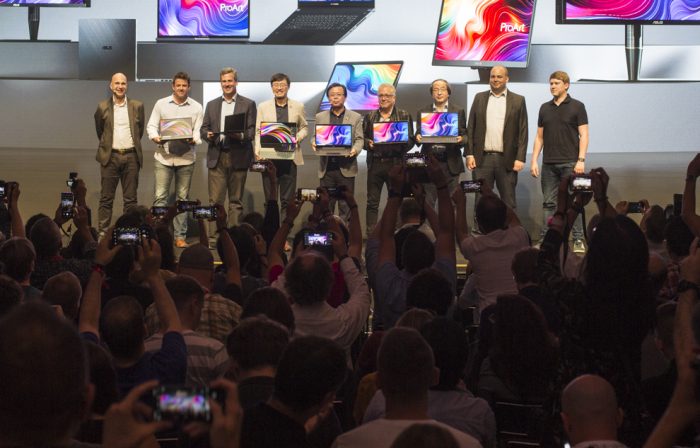 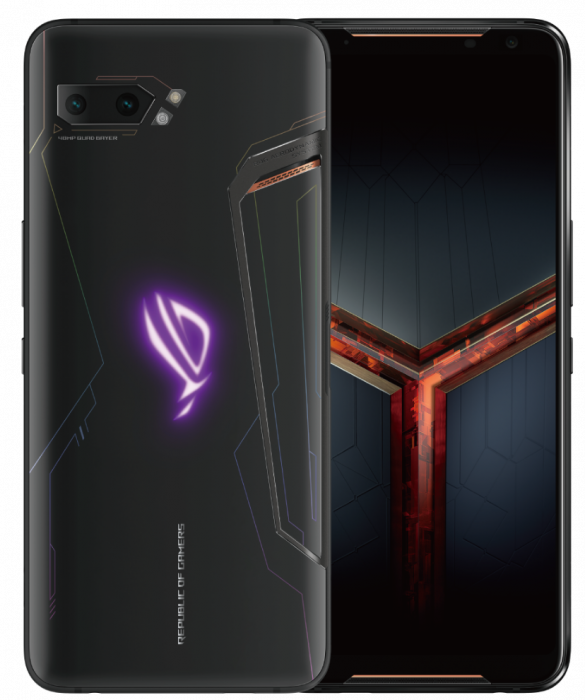 Camera-wise, you get a 24 megapixel front shooter plus a two-lens setup at the rear – one 48 megapixel main and a 13 megapixel wide-angle unit. Gamers will also love the dual vibrators, dual front-facing stereo speakers, smart amplifier and DTS:X Ultra audio. 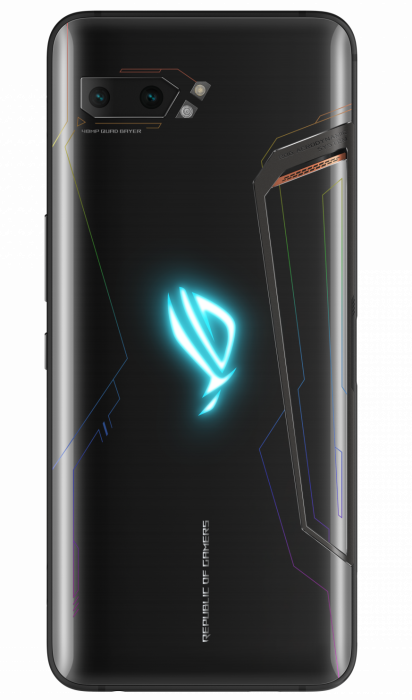 Get more details on this one in our earlier story or pre-order one right now on their site. They’ve not actually made the page public as we type, but you can got to the appropriate page here. The handset will be shipped out later this month and the ROG Phone II Ultimate Edition will be available in later on.

No UK pricing as yet but we expect it to cost £799 for the base model. For more info, including that excellent cooling system and the various gaming credentials, head to our earlier story. 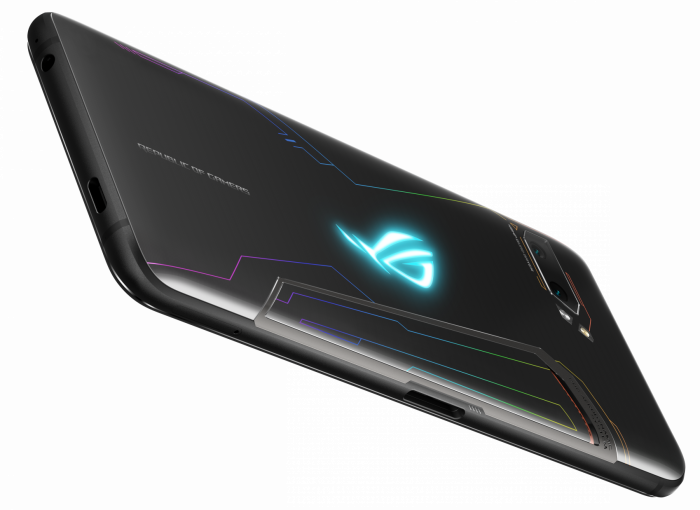