Home
/
Features
/
Your car speedometer versus GPS speed. A test.

Over the weekend you may have seen my post about the new Google speedometer. It started me talking about the fact that the speed shown on GPS apps is usually different than the speed reported by your car. 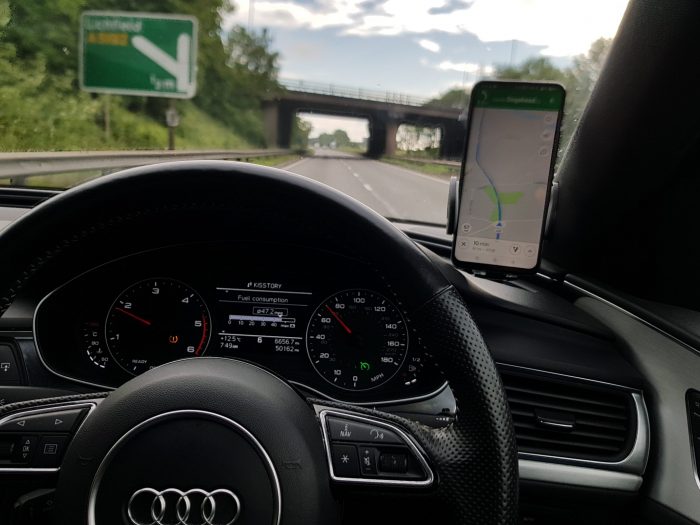 The reason? Well, here in the UK at least, cars must not display a speed which is slower than your actual speed. If this were to happen, it would mean that you could merrily be driving at 50mph according to your car speedometer, but you could actually be doing 55mph, for example. You end up with a speeding ticket and you’ve no idea why.

So, most of the time, it’s the other way round, and you’ll actually be driving slower than the speed displayed on your dashboard. Here’s an video showing just that, at 50mph, 60mph and 70mph. At slower speeds it’s a bit more accurate.

Now, I realise that the Google Maps speedometer is a bit small, so I tried again with a GPS speed app which has a bigger display..

Obviously, you should always stick to the speed limit and follow the speed on your dashboard, but it’s interesting to think that radar guns and average speed cameras will be showing a different speed to the one on your car speedometer.