Home
/
Android
/
Why online dating can be dangerous

I’ve not really been involved in dating for over two decades now, but in that time the whole process has changed massively.

Back in my day, you’d meet women in pubs and nightclubs. You’d never see them in advance or get a look at their pictures. That would’ve been just weird at the time. 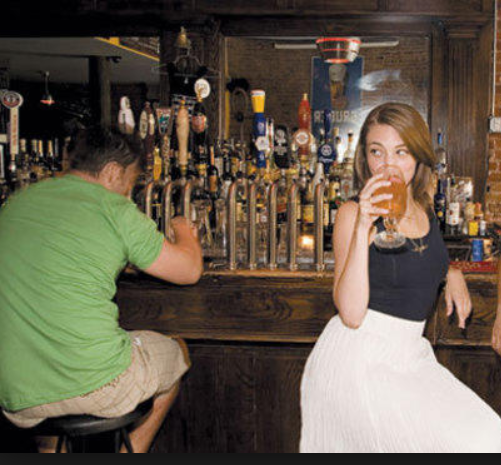 Gone are the days of meeting, chatting, buying a drink and going for dates. Now it’s seemingly all done via dating apps and websites. It’s a sign of just how far we’ve come as – a number of years ago – online dating was considered to be slightly unusual and unsuccessful. Now it’s the normal way to meet potential matches.

A recent survey showed that, of all the Internet users in the U.S., about half of them have either used the Internet to meet someone new or they know someone who has. That’s a lot of people. So, it’s safe to say that there will definitely be some scammers or “players” out there lurking around seeking to wreak some kind of havoc in your life. 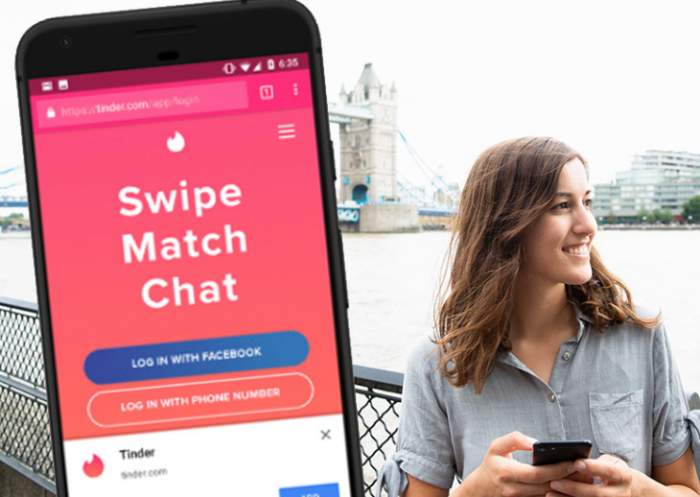 Why would someone try to scam you?

Money. That’s the long and short of it. After all, isn’t that what most things come down to? Scammers will use online dating sites to set up fake profiles that will pull people in. Then, they work to build trust and establish a connection. Eventually, they will start asking for money in nonchalant ways that seem to fit into the relationship.

What to look for

Are there signs? Absolutely yes, but you need to ensure that you keep a look our for them and don’t get pulled down into the rabbit hole, where you drop your natural defences. Check for the following… 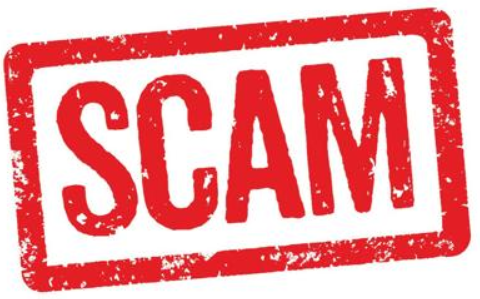 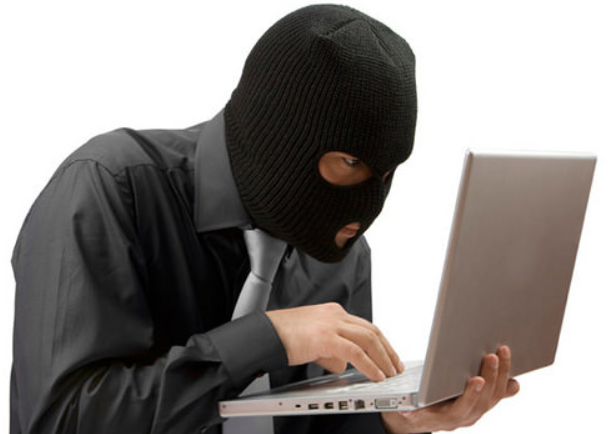 What to do if you suspect a dating scam

If you start thinking that you’ve run into an online dating scammer, you need to consider a couple of things. First off, DO NOT send money. You’ve probably not met in person and you should be wary of the request, even if it sounds authentic.

One thing you can do if you are unsure about someone is run a background check on them. There are a number of background check online services that will give you information about any criminal history there is, educational history, and even financial records. This is a good idea to try to make sure that you’re dealing with someone who is not going to try to victimize you in any way.

Finally, if you find that you are being scammed, you should report it to the police. In the USA you can also report it to the FTC. It will ensure that others won’t have to endure the same thing.

Online dating is pretty amazing. It’s a great way for people to meet others that they probably would have never had the opportunity to meet. There’s nothing wrong with using online dating websites to try to find a romantic partner. Just do so with awareness to protect yourself from dishonest online dating scammers so that you can have a positive experience instead of a harmful one.