Home
/
Android
Software (Android)
How do you create a custom ringtone for your phone?

Gone are the days when mobile phones were only able to cope with monophonic or polyphonic ringtones. Now you can grab and use pretty much any music that you want to as a ringtone – provided it is in the right form.

The trouble, though, is that you need to find the right track and chop out the right part of the tune so that it sounds good when you use it. Having the intro isn’t always the best bit.

It’s not that difficult to create a custom ringtone for a phone, but you will need a few tools to get the job done. First though, you should decide on the ringtone that you want to create. 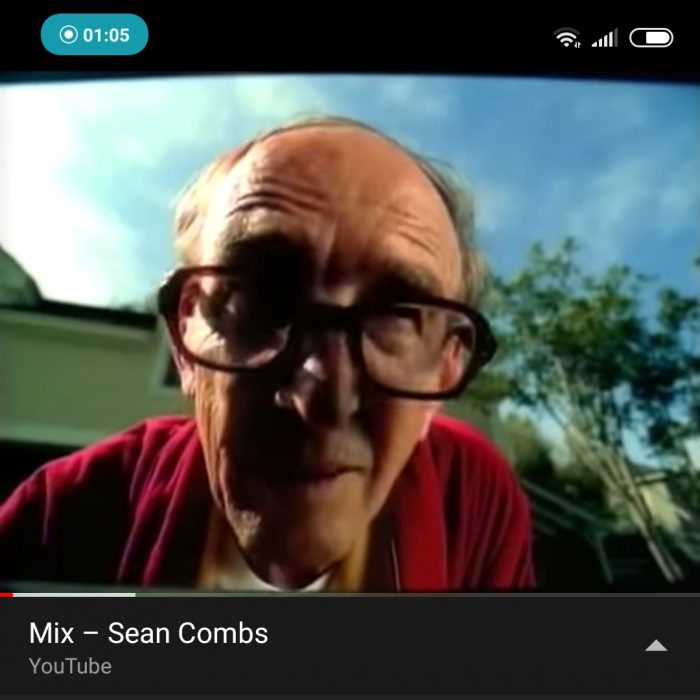 On the upper left here you can see that I’ve got the audio recorder running whilst playing a YouTube music video.

Choose an audio clip to use as your ringtone

Basically modern phone ringtones are 30-second audio clips. You’ll not find a phone ringing for much longer as it’ll drop to answerphone. So this is what you should be looking for. If you want, you could browse the numerous online resources that have ringtones that are already created in the form of 30-second clips, but that isn’t quite the same as creating a custom ringtone of your own.

But how do you get the song? Well, with most songs now restricted and playing through streaming services, you may actually find the easiest way is to start the audio recorder on your phone and record the output of a stereo or Bluetooth speaker as a quick-and-dirty way to grab the tune.

In most cases when you want to create your own custom ringtone, you should start with a song that you like and try to find a 30-second clip within it that you want to use. After you do you can trim out the rest of the audio file, and end up with your ringtone.

Generally that is more difficult than it sounds, and the song may not exactly have a perfect 30-second clip that you can use. In that case you may want to consider not only trimming out unwanted parts, but choosing several shorter clips and merging them together using tools such as Audio Joiner.

Try to listen for ‘breaks’ in the music that would be good places to cut the audio clip that you want to use for your ringtone.

Convert the ringtone to the right format

Aside from having to choose the audio clip that you want to use as a ringtone, you will also need to make sure it is in the right format. That will vary, depending on whether you’re using an Android or iOS device.

As far as Android goes it tends to support a wide range of formats, and doesn’t have many restrictions. Due to its widespread availability in most cases Android ringtones end up being MP3, though you could use OGG or other formats if you prefer.

After it’s created and in the right format, you can just transfer the ringtone over to your Android device and then select it in the settings.

Unfortunately iOS isn’t that liberal, and you will need to create, add, and convert your ringtone within iTunes itself. To do that you will need to import the song into iTunes, set the start and stop time, choose to create an AAC version of the file, and then convert the extension from M4A to M4R – which is ultimately the format that iOS uses for ringtones.

Admittedly there are easier ways and more advanced tools to create ringtones on iOS, but they need to sync with iTunes in order for you to use your ringtone on your mobile phone.

As you can see creating a ringtone isn’t that difficult, but the exact steps that you need to take will depend on the device that you’re using. Regardless of whether it is Android or iOS however, you should know enough to get started right now if you want to.