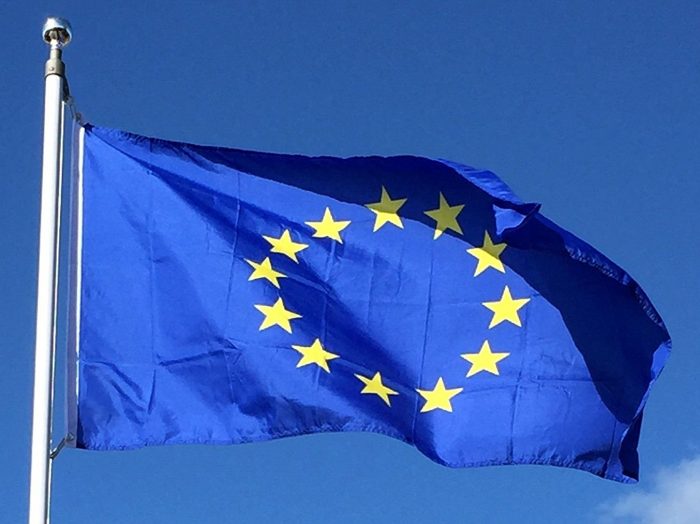 After the disastrous handling of Brexit, I’m perhaps less inclined to believe what politicians say now. After all, the current Chequers Brexit Plan was knocked up in a weekend, and I don’t tend to trust things that we cobbled together that quickly.

However, Brexit secretary Dominic Raab has today stated that, in the event of no deal, mobile operators here in the UK have agreed to continue the free EU roaming deals that are currently enforced by the EU. He’s also stated that, if those operators renege on the agreement, the UK government will force them by law.

So, great news for those of us Brits travelling to the EU after March 2019 then. It means that we’ll continue to use our phone minutes, texts and data without having to pay mad roaming fees. 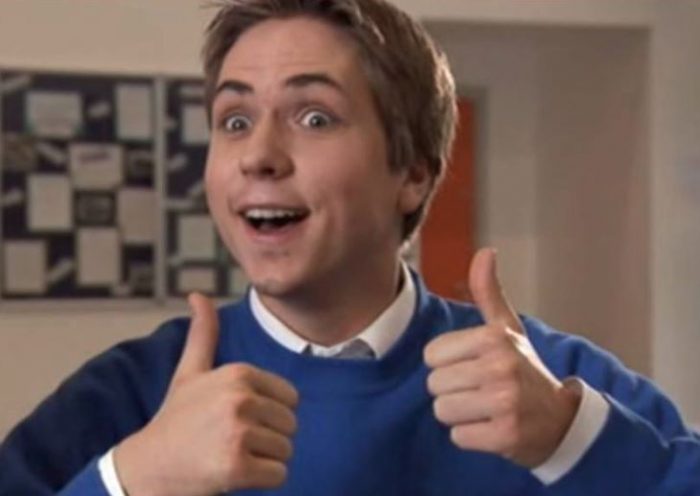 I’m confused as to why this has even been announced at all. Surely other issues, such as potential queues at the ports, the huge reduction in the value of the pound, visa fees, companies leaving Britain and maintaining “frictionless trade” are more important ? Never mind the stockpiled medicines, the fact that airline pilots will need new licences or the fact that food supplies will be disrupted because, if we can make it across the channel, we’ll be able to make a call cheaply.

We might not be able to afford to go abroad anyway. Although those supporting Brexit might say that the economy is doing fine, they forget about the £70bn of quantitative easing that has been pumped into the UK economy, or those UK banks that are boosting their capital reserves. They also ignore the fact that the UK economy has fallen from one of fastest to the slowest growing and some £300bn of inward investment has already been lost.

The government might try and enforce an EU roaming cap after a Hard Brexit, but I can’t see how they can stop EU operators charging UK networks more for roaming and there’s no way that they can stop UK operators recouping lost revenue through other means (like increase normal contract prices etc).

Update – It looks like this was mostly hogwash, with Dominic Raab now coming clean and stating that he’d only actually spoken to a couple of UK operators, which is something we could’ve done for him a couple of years ago. Those two operators said that they’d agreed to keep roaming free. The government now has an official stance on this, which is…

Surcharge-free roaming when you travel to the EU (can) no longer be guaranteed.

So yes, what I said earlier in this story, about ignoring what the government and MPs say? That’s come true after just 4 hours. Brexit is going well. Ignore the fires. Ignore the screams. Everything will be fine.

The government is now proposing a data cap of £45 per month, which may or may not happen depending on the direction of the wind and whether it ever gets passed through parliament.