Remember how the esteemed leaker, Evan Blass, told everyone that he was going to retire? Yeah, well… that didn’t happen, and his leaks continue to be rock solid, year after year.

We’ve already had lots of specs being leaked, but now there’s clearer shots of both the Galaxy S9 and the S9+.

Short version, they’re going to be expensive and there’s going to be an S9 with a 5.8″ screen and an S9+ with a 6.2″ panel. The focus this year appears to be on the camera technology, and we’ve got snaps of the rear shooters this time. Both devices are said to feature variable aperture 12-megapixel cameras. This is a clever mechanical tweak that lets you go from f/2.4 to f/1.5.

We’ll be on site this coming Sunday to bring you all the latest information, so don’t go anywhere folks 🙂 Follow us on Twitter! 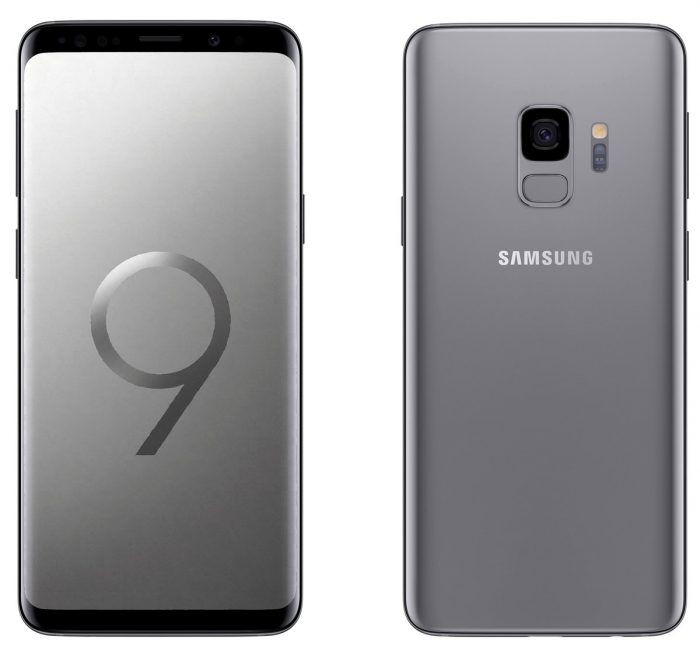 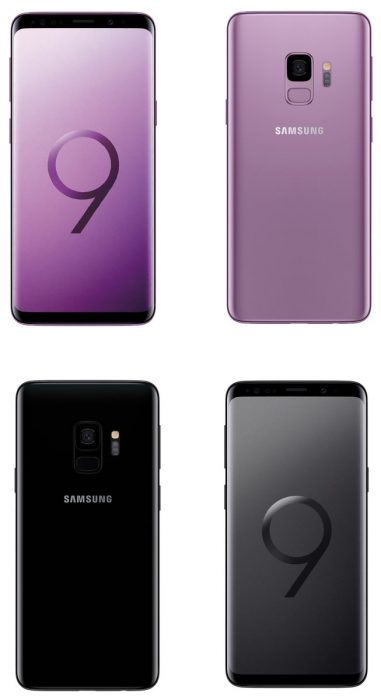