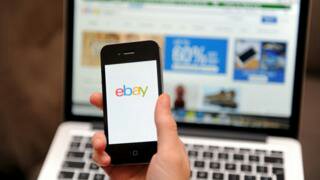 In a move that says it will be a benefit to both sellers and buyers alike, eBay is going to drop PayPal as the site’s main payments processor, the online giant stated in a blog post.

People buying items on eBay will be able to pay without leaving its website, and sellers will have lower processing costs.

eBay has signed an agreement with Dutch Amsterdam-based firm Adyen, which has a number of high-profile clients, including Uber, Netflix, and Easyjet. In 2013, Ayden processed $14bn-worth of transactions, but that figure had grown to $50bn in 2015.

Buyers will still be able to use PayPal as an option on eBay on the site until at least 2023.

Following the announcement, shares in PayPal were down 7% in pre-market trading in the US.

eBay said it wanted to complete the move as quickly as possible within the terms of its deal with PayPal. They stated that the operating agreement with PayPal “has not been extended and it will not be extended.”