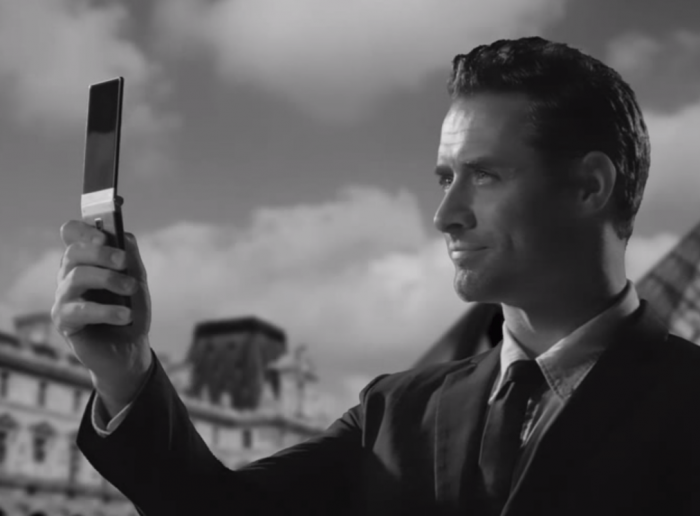 Even for the most ardent smartphone fan, the continual release of very similar-looking slabs can dent the enthusiasm somewhat.

Back in the day, when this website was young and wearing nappies, we used to review phones of all shapes and sizes. Some had sliding keyboards, some were foldable and some had keypads. Now they’re all pretty samey, but the upcoming VKWORLD T2 Plus is an option if you miss the flip phone action. The PR people tell me that this has taken longer than they anticipated to get ready because of “extremely difficult processing and craftsmanship”. The launch has slipped back until the end of this year (so any day now really) but they’ve used the delay to boost the specifications somewhat. , the launch of T2 Plus has been delayed to the end of 2017. Now the phone is ready to be released and vkworld has also improved the phone with better specifications. 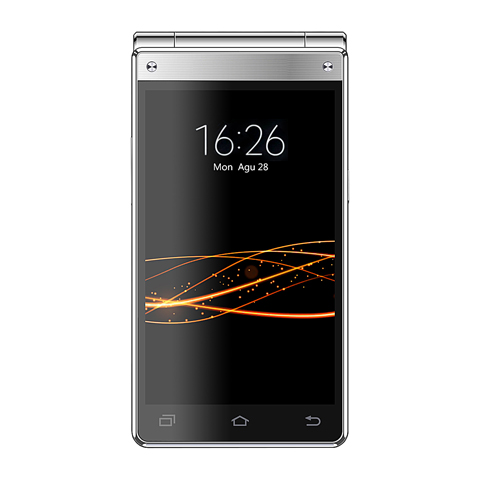 When folded it’s 17mm thick but there’s two 4.2″ 1280×768 screens – one on the back and one inside the clam shell. The 2500mAh battery sounds a bit tight, so let’s hope it switches between those screens cleverly enough so that only one is in operation at a time.

It’s powered by Android 7.0 on a Mediatek MT6737A quad-core CPU. It’s not listed, but we assume this is a 1.3GHz chip. There’s also 3GB RAM and 32GB of storage on board. It also gets a microSD card if you need more storage. 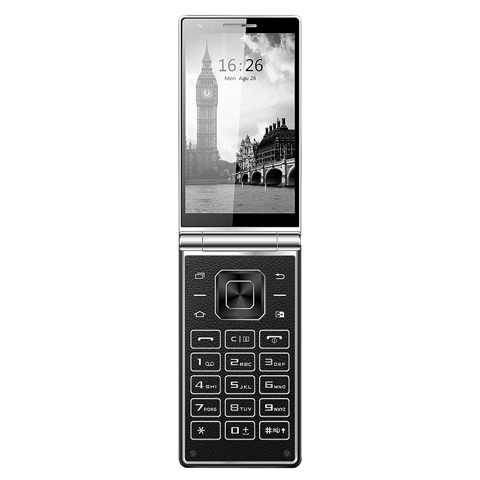 Two cameras are present – a 13 megapixel Sony unit and a front 5 megapixel selfie cam. The usual WiFi, Bluetooth and GPS is in there too.

Now, I’m probably building up to their promotion video, which has to be one of the most bizarre things I’ve ever seen….

Anyhow, it’ll be available soon for $259, which is around £193 if we convert it directly. The phone has a titanium frame and leather back cover. 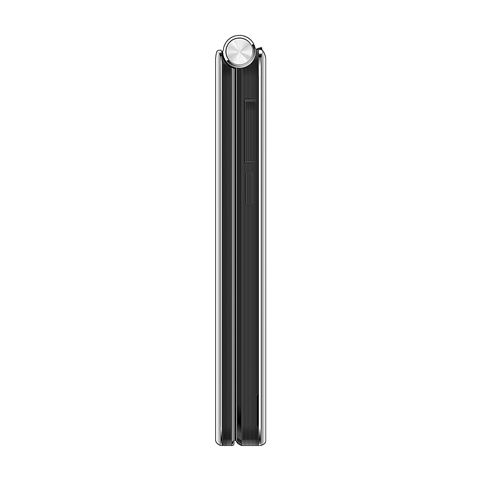