Home
/
General
Mobile News
Got Bitcoins? What do you do with them? 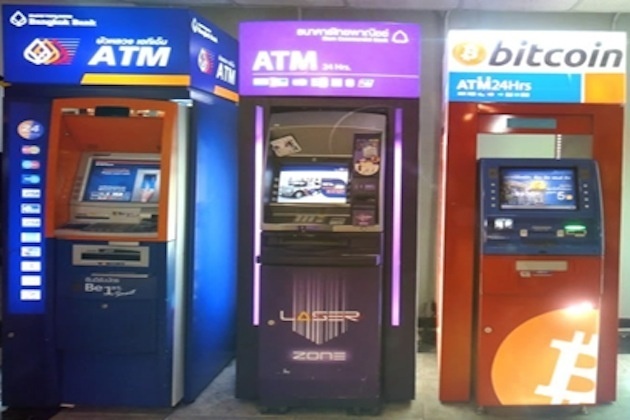 If you’re lucky enough, or perhaps geeky enough, to have some Bitcoins kicking around, you have a number of options for spending them. Most people though, will be holding on to them to see if they rise in value. The value of Bitcoins has risen in the last few years so the clever investor will be waiting to see if they go any higher. Sure, there’s some volatility because this is a currency which isn’t backed up by banks.

Bitcoins just don’t exist in the real world, but if you’ve got some and you don’t want to wait any longer, you have a few options. Firstly, in a small amount of places, some Bitcoin cash machines are available. They’re mostly in London for now, with one in Birmingham and one in Manchester.

Online there’s also a number of websites and retailers that will take your Bitcoins. A special website, WhereToSpendBitcoins, details some of them. They include VPN providers, bitcoin gambling companies, web hosting providers, but also high-street shops, law firms, pubs, restaurants, photographers and even tutors too. Heck, you can even go and spend your Bitcoins at the chip shop. Yes, the chip shop. If you’ve not got much of that Bitcoin credit then buying a bag of chips could definitely be up your street.

Meanwhile, Bitcoins can earn you discounts on the Purse website. Here you can buy items on Amazon at a discounted price with up to a 20% for Bitcoin shoppers.

If you’re in the right place, you can also pay tradesmen such as plumbers and telephone engineers, but the fact is, if you’ve got good old fashioned cash, you’re going to be able to spend your money more easily.

If all else fails, cash in your Bitcoins, turn them into “real” money and you can then spend wherever you want.