Pardon the dreadful pun, OnePlus arguably the loudest and most popular of the smaller smartphone players in the market. Two members of the Coolsmartphone team even have a OnePlus handset each! The OnePlus 3 is set to be their next “Flagship Killer” and is looking to be launched this June. This week they announced details about a virtual reality event about a OnePlus head office in SPACE! This new office is called The Loop. To experience the new space office, OnePlus gave away 30,000 Loop VR headsets which went very quickly but you can still use any other VR headset like Samsung’s Gear VR or Freefly’s VR headsets.

The OnePlus 3 launch will be the world’s first global shopping experience in VR. Visitors to The Loop will be able to order the OnePlus 3 before anyone else, in VR. 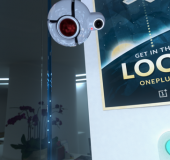 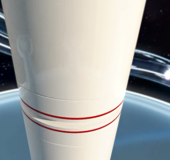 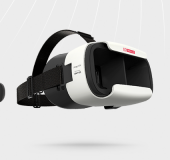 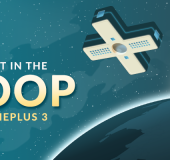