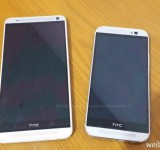 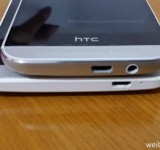 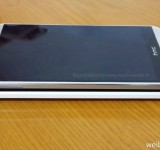 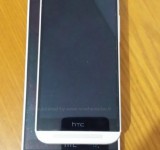 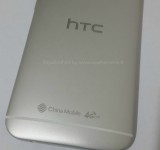 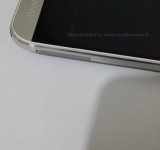 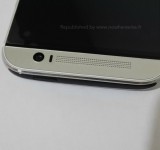 If there’s one thing that’s clear, its that HTC would never be able to run a submarine. All those leaks would have killed them a long time ago. On the other hand, its nice to be able to see the successor to the HTC One just one more time before its announcement on the 25th.

As per usual, this leak hasn’t gone into the functionality of the dual cam or what the device holds for us in terms of battery size, pixel density or anything else, but the youtube video and the associated pictures continue to show a sleeker, more slimline version for 2014. Although its lost the capacitive buttons, one can’t help but wonder how much smaller the new one really is.

One has a nagging suspicion that the version we’re getting to see now seems to be the China Mobile version, hence the MicroSD card slot which was missing from the EMEA variants. It could be that if Evleaks is right, we’ll see a GPE version and that’s the one to hope keeps the SD card.