This is the Acer Liquid S2. It’s a monster of a device and I’ve carried around Barcelona for the past few days. It comes equipped with a 6″ Full HD IPS screen at 1920×1080 (368PPI) and has a rather smooth zero gap display with a curved Gorilla Glass 3 screen.

It’s quick thanks to the quad-core 2.2GHz Snapdragon 800 CPU and has 16GB of storage, 2GB RAM and a 3300mAh battery which provides 13 hours talk time. It charges via a 5V 2 amp microUSB port (if you use a normal 1 amp charger it just takes looonnngeeerrr) and there’s WiFi, Bluetooth 4.0, GPS, NFC and a microSD card slot for another 64GB. 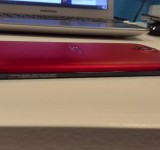 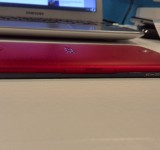 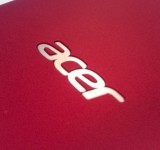 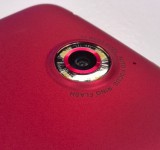 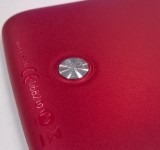 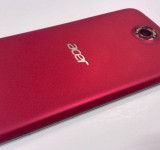 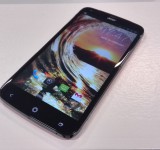 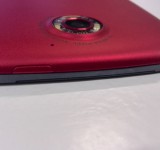 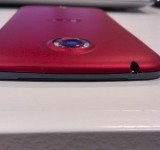 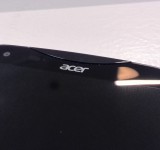 However, over the last few days I’ve been using the camera. A lot of the shots you’ve seen here at Coolsmartphone were taken using the device and a lot of the footage was too, however this particular device can also record in 4K Ultra HD too. The rear camera is 13 megapixels (with f2.2, BSI sensor and a 4 LED “ring flash” as you can see in the shots). There’s another 2 megapixel shooter for “selfies” but we really wanted to test out that 4K video recording.

So, here’s some 4K videos filmed live here in Barcelona today. You’ll need to crank up the quality on the YouTube videos to “4K (2160P)” and you’ll probably need a pretty rapid internet connection too.