Believe it or not I’ve never managed to use a Nexus 4, I’ve been near a smashed one once but that’s as close as I’ve got.

My recent manoeuvres have been with slightly smaller phones than my regular Galaxy Note II, I’ve bought a Motorola RAZR i and I’ve been toying with getting a Nexus 4 and the fact that I might be able to get one in white at some point as well is appealing. So to help me out the nice people at LG sent me one to play about with.

A lot has been said about the design of the Nexus 4, in that corners have been cut to hit a price point. So I’ve been quite excited waiting for it to arrive. When it did I was impressed by the look of it, the fancy holographic backplate and the nice looking black screen and bezel really give it nice look. The sides are made of a pretty plain material though, maybe they’re just living in the shadow of the nice holographic backplate. Overall I liked the design of the Nexus 4 it was nice. It seems to be the perfect size for me as well. Not too big and not too small, just right.

For me owning a Nexus is about three things. Have a totally stock Android experience, spending your time finding apps to replicate features from other phones and ROM flashing. The last Nexus I had was a Galaxy Nexus and I pretty much flashed a new ROM every morning before work, I never really knew why I was doing it, I just felt obliged. Nowadays custom ROMs aren’t really that necessary as the stock experience is apparently pretty good. 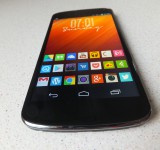 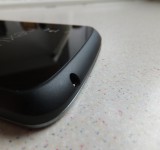 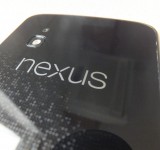 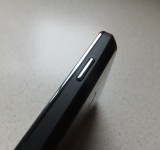 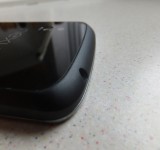 So what is so good about the stock experience that so many people yearn after? I don’t know really, the core apps always felt a little lacking and the device relied upon you being able to find suitable third party apps. In one way or another I’m used to either touchwiz, nature UI, Sense or dare I say it Windows Phone and I’ve come to expect a certain amount of functionality.

So how did I get on?

Well the worst part is the people app with no built in social media integration I felt a million miles away from the HTC Sense 5 contacts app. I guess someone somewhere will tell me that doing it this way is a good thing! But I’m not feeling it. I hate having a long list of people with no pictures for their contact. Hence me liking the Sense or Windows Phone way which allows many many ways of syncing across your different accounts.

The phone app is another core app that needs work, with no speed dials or quick searching on the keypad finding a contact is sometimes laborious. The Android 4.3 phone app is meant to new functionality in it, so that is something to look forward to.

The gallery app I’ve never liked, it is just too connected, with connections to Picasa, Google+ and all the rest you end up with photos you can’t really remember cluttering up the app.

What I do like about the Nexus 4 experience is that hunting for replacement launchers, gallery apps, diallers, contacts apps and messaging apps is quite good fun and let’s you see what people have been developing. You really can make the device your own, if your brave enough you can even unlock the bootloader and root it and make it even more unique.

Hardware wise it is a pretty nice package, with its quad core CPU and decent memory it is easily capable of whatever you ask of it. The two bugbears for me were the brightness of the screen and the longevity of the battery. These really made my time with the Nexus 4 a little bit disappointing.

The camera is often classed as being sub par, I found it to be a little fiddly with the onscreen control ring, but once I had got to grips with it I found it ok. The results aren’t astounding but for most people taking pictures of their drunk mates or their latest Big Mac I’m sure it will suffice. It does struggle with low light, macro focus shots and focusing on moving objects. Take a look at the sample shots below. 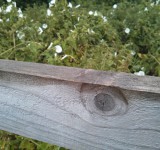 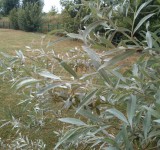 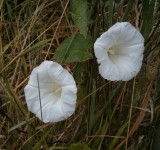 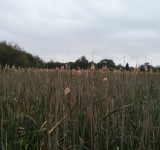 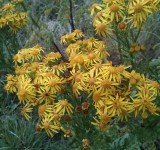 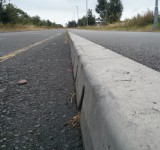 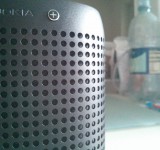 The Nexus 4 could have been an amazing device, obviously to hit a price point LG had to scrimp on the camera, the screen and the battery. I think that for the money the Nexus 4 is a decent option and as you’ll get updates pretty sharpish after they’ve been released it is certainly an appealing device. I don’t think I could use it though full time, mainly down to the battery. Android 4.3 might help out the software a bit and so might a custom ROM, but for me I think I’ll see what’s to come  next.