First of all we have an amazing video of what happens when someone with an incredible imagination, a load of lego, a samsung galaxy note and a video camera get together. Amazing stuff.

Next up we have something that I spotted on the web this week. This guy has modded his original Nintendo Gameboy into an Android phone. He has took a Motorola Flipout and an original Gameboy. He has hacked both apart and reassembled them. Here is a few shots of his work in progress. I always find mod this amazing. The skills and imagination some people have always astounds me. 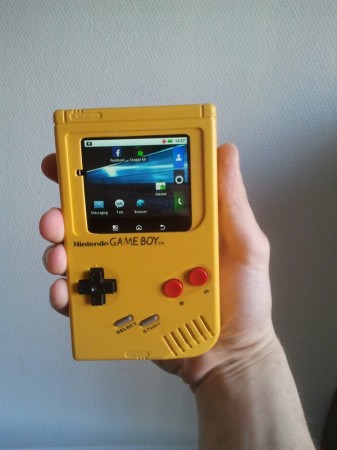 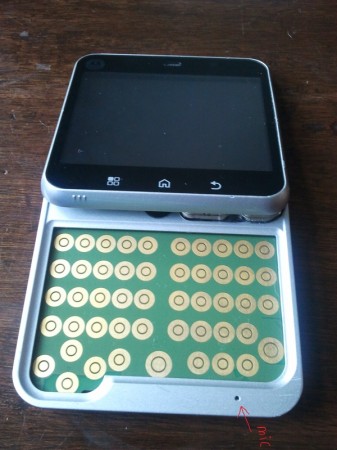 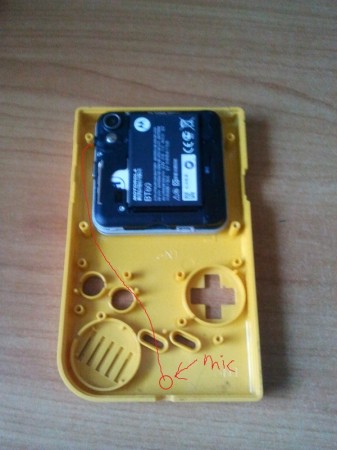 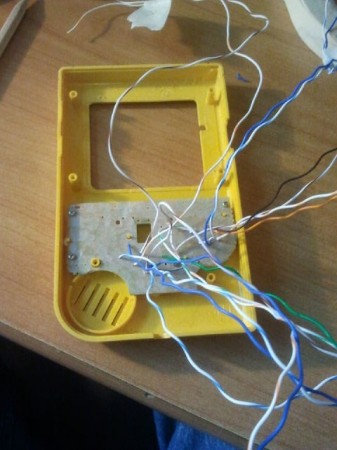 Head over to the XDA Thread to have a look at a load more photos and maybe help him with a few outstanding problems.

One night trawling round YouTube I somehow ended up in a rather peculiar section where people visit their local Apple store, get on a laptop, find a music track they like and then dance like a nutjob in the shop whilst filming the whole thing and then upload it for the whole world to see. There are loads and loads of these clips on YouTube and one boy seems to stand out. Here is his video.

Lastly is a Windows Phone App. Quite a high profile developer as well. It’s Microsoft with one of the Xbox Live companion apps. Xbox Live games on Windows Phone are great, gathering achievements on your phone again is great. Having your Avatar on your phone is a little pointless, how about equipping your Avatar with some tools like a spirit level. So pointless it really took me by surprise. Who dreamt this up? It is called “Avatar Gadgets” and the Windows Phone Marketplace description really says it all.

“Avatar Gadgets combines the style of your Avatar with many of common applications you’ve come to love on your mobile device. Now your Xbox LIVE Avatar can hold a flashlight,  level, or ruler, as well as flip a coin or hold a virtual lighter for you. Don’t have an avatar? Create on your phone!”

Here are some pictures of the most pointless app EVER. 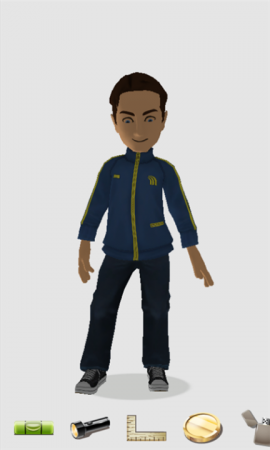 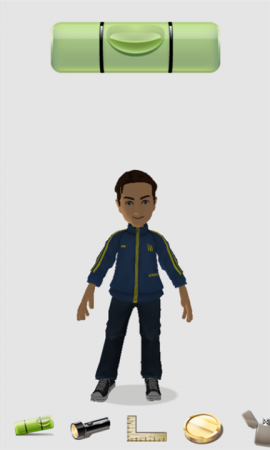 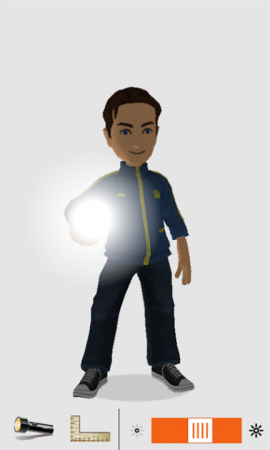 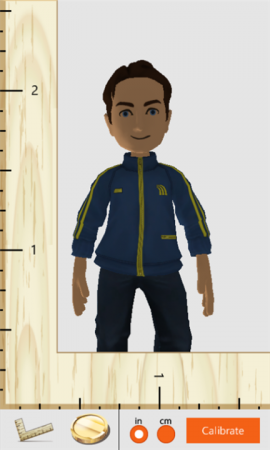