Over on Facebook the Sony guys have posted a close-up of the Sony Xperia S and highlights the “illuminating transparent belt”. We saw this earlier in our in-depth look but it seems that it’s not just a funky part of the design. It’s a notification light, and let’s you apparently “see your notifications from any angle, anywhere in the room”.

Also, according to Xperia Blog, it’ll have an “anti-stain shell” to magically repel dirt. A second feature is the fast charging mechanism, which apparently means it can charge twice as fast as other smartphones. A ten minute charge is said to give the phone an hours worth of life.

Want. Pic after the break.. 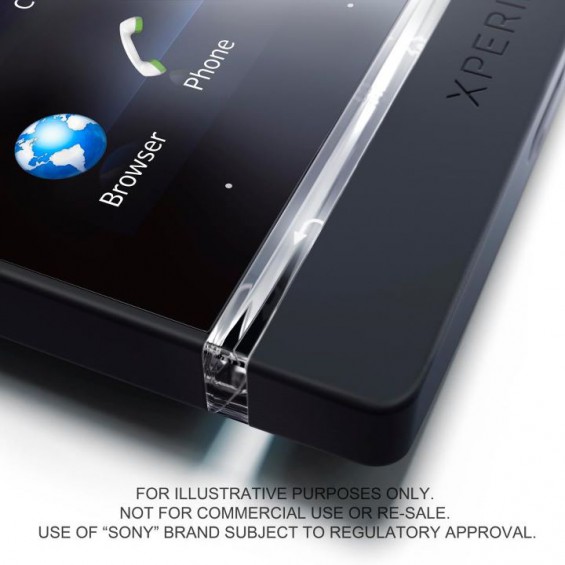