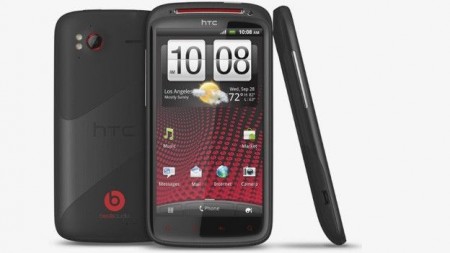 Another day, another legal battle over patents, and another one HTC has lost.

HTC has withdrawn its appeal against the defeat it suffered to patent company IPCom, meaning it is now open to having to pay IPComs costs, as well as a handset ban on any that involve the disputed patents.

Unfortunately the disputed patents relate to 3G, so that would be all of HTCs handsets being at risk of a ban at the worst time – Android, Windows Phone 7, even Windows Mobile 6.5.

We have seen lots of disputes between technology firms trying to beat each other in the courts, but this is something new and disturbing. IPCom are not a technology firm, they are just a legal shell that owns patents, that they make money off by licencing/suing other companies.

HTC are just their first victim though, as IPCom are lining up a rather high profile next target – Nokia.