Back in October at the BlackBerry DevCon 2011, RIM announced the next gen platform entitled BBX. This new OS will take advantage of HTML5 and will support RIM’s Cloud Services. Now the lucky guys at The Verge have the first pictures of what might be the first BBX device, the Blackberry London.If this is an accurate example rather than a mere concept then I’m pretty excited already – it looks like RIM have hired some style-gurus and taken things in a different direction from their traditional fat-finger-unfriendly keyboards and gone for a pure touch screen device and made it a tad sexier than the Torch. I’ll be keeping my eyes out for this one…! 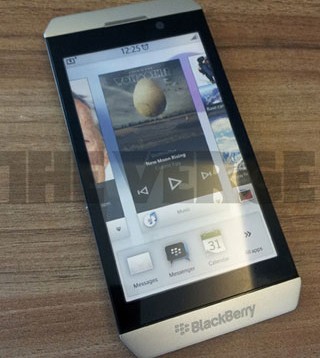