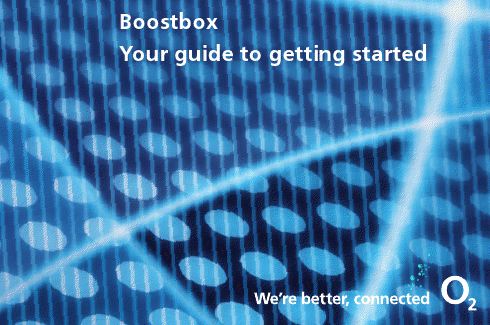 Femtocells have been around for a while, Orange have permitted users to connect their Blackberry’s via VOIP (home WiFi) for a while, and Vodafone launched there SureSignal box a while back. Following on from our earlier story we can now reveal that the O2 solution will be called the O2 BoostBox.

While still in a trial period (and costing £150 for a home user/ SOHO, and £250 for the larger office), they are at least getting on the gravy train.

We don’t have the specs for either box as they’re not yet shipping the trial units, but rest assured, as soon as it comes through the door I’ll be putting it through it’s paces!