HTC have added more patents to a lawsuit against Apple. The patents were purchased from Google last week and actually come via Pal, Motorola and Openwave Systems originally after Google purchased those companies last year.

At face value it seems that Google are helping HTC to fight their continuing battle against Apple. This is something that a lot of us have been hoping for as, until fairly recently, Google seemed to stand back whilst Android manufacturers received lawsuits and complaints from Apple.

Google knows that HTC is under tremendous legal pressure from Apple and clearly on the losing track. This intervention on Google’s part increases the likelihood of direct litigation by Apple against Google.

The patents that have been transferred across and added to the ITC complaint are listed on FOSS Patents.

Speaking with the BBC, Andrew Milroy of Frost & Sullivan stated…

It is becoming a kind of an Android versus Apple war. I see them being in a very strong position if they get together to take on Apple. Google plus Samsung plus HTC is a very big force to fight against. 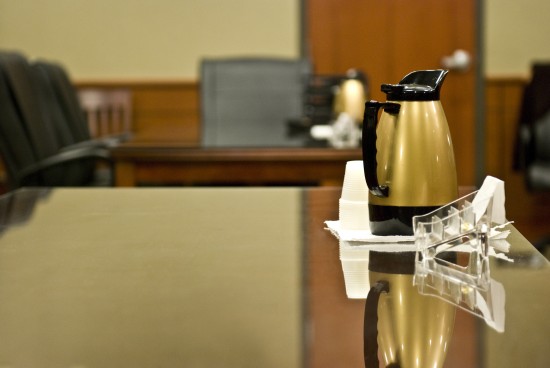