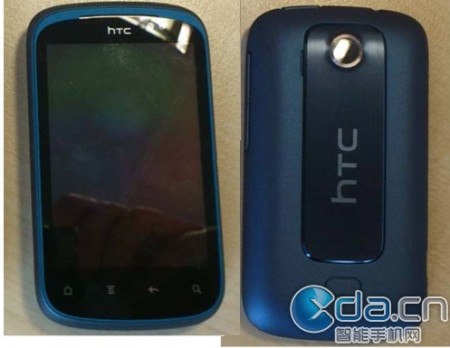 The HTC Bliss we saw last month has appeared again by the looks of it. This this time the name is “HTC Pico” and although it’s got a different name it does look exactly the same as the HTC Bliss renders. Equipped with a 3.2″ HVGA 480×320 screen it has a 5 megapixel camera, sensors-a-plenty, GPS, WiFi and a 1230mAh battery.

Powered by a 600MHz CPU this won’t exactly fly along, but there’s a mention of “HTC Sense Zero” which may, perhaps, be a new slimline version of the existing HTC Sense interface.